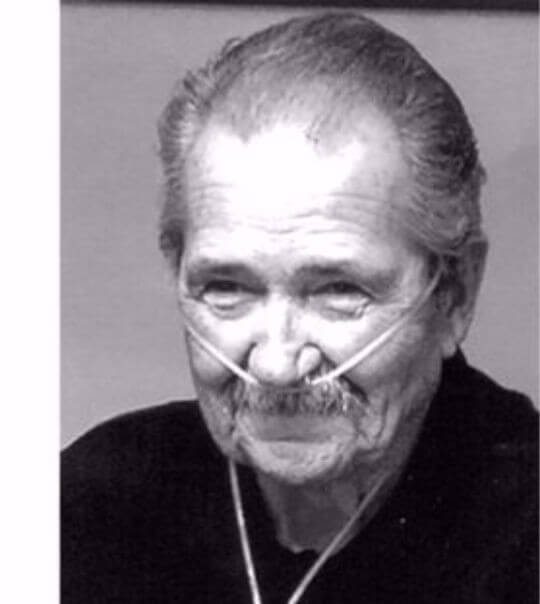 COLLETTI, Raymond A., of Richmond, Va., born May 12, 1941, passed away on July 31, 2017, peacefully in his home surrounded by family. Ray was born in Baltimore, Md. and was one of 10 siblings. He moved his young family to Richmond in 1972. He worked as a commercial printer for multiple printing companies and was a perfectionist at his craft. He enjoyed his music, cars, taking long drives, his cigarettes and his family, especially his grandchildren, until the day he died. Survivors include his beloved best friend, his dog, Buddy; his children and grandchildren, Mike (Tina) Andrew, Matthew and Sarah Colletti, Kelli (Cory) Trey Ransone, Hayden and Jordan Lee, Ray Colletti, Stephanie (Drew) Leah, Tyler Eaken; and a lifelong friend, Lorine Colletti. A celebration of Ray’s life will be held from 3 to 5 p.m. on Thursday, August 3, 2017, at Affinity Funeral Service, 2720 Enterprise Pkwy., Richmond. Interment will be private. Pop would want it known that he died as a result of being stubborn, refusing to follow doctor’s orders and living life the way he wanted for more than seven decades. His smile and laughter will be missed, but always remembered.