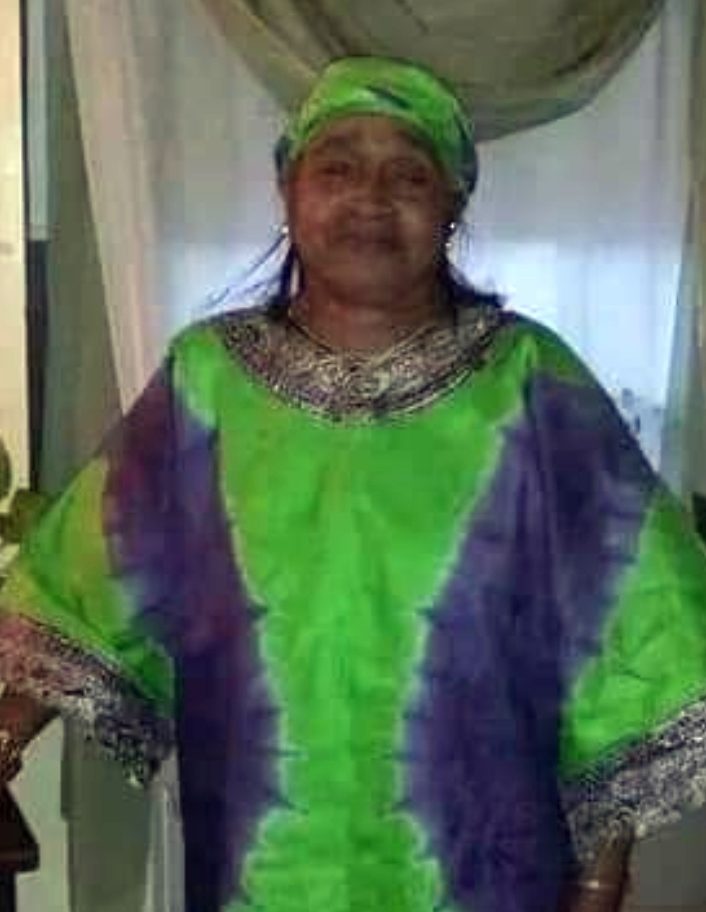 Rena was raised and educated in Hanover County, Virginia. She was baptized at Abner Baptist Church as a young child. She served in many areas of the church. Singing in the choir was her calling ministry of servitude.  When Rena lived in Charles City, Virginia she moved her membership to Union Baptist Church, she later returned to Abner where she served faithfully until her health began to decline.

Rena worked for Duplex Envelope and Star Transportation for many years.  She enjoyed singing, traveling, and being outdoors.

The family would like to say a special thank you to Ms. Mildred Barnes who was a dedicated caregiver to our mother.

The family will receive friends from 2 to 6 pm on Friday, June 11 at Affinity Funeral Service – Richmond Chapel, 2720 Enterprise Parkway, Richmond, VA 23294. A funeral service will be held at 2 pm on Saturday, June 12 in the funeral home chapel. Interment will follow at 10 am on Monday, June 14 at Roselawn Cemetery.