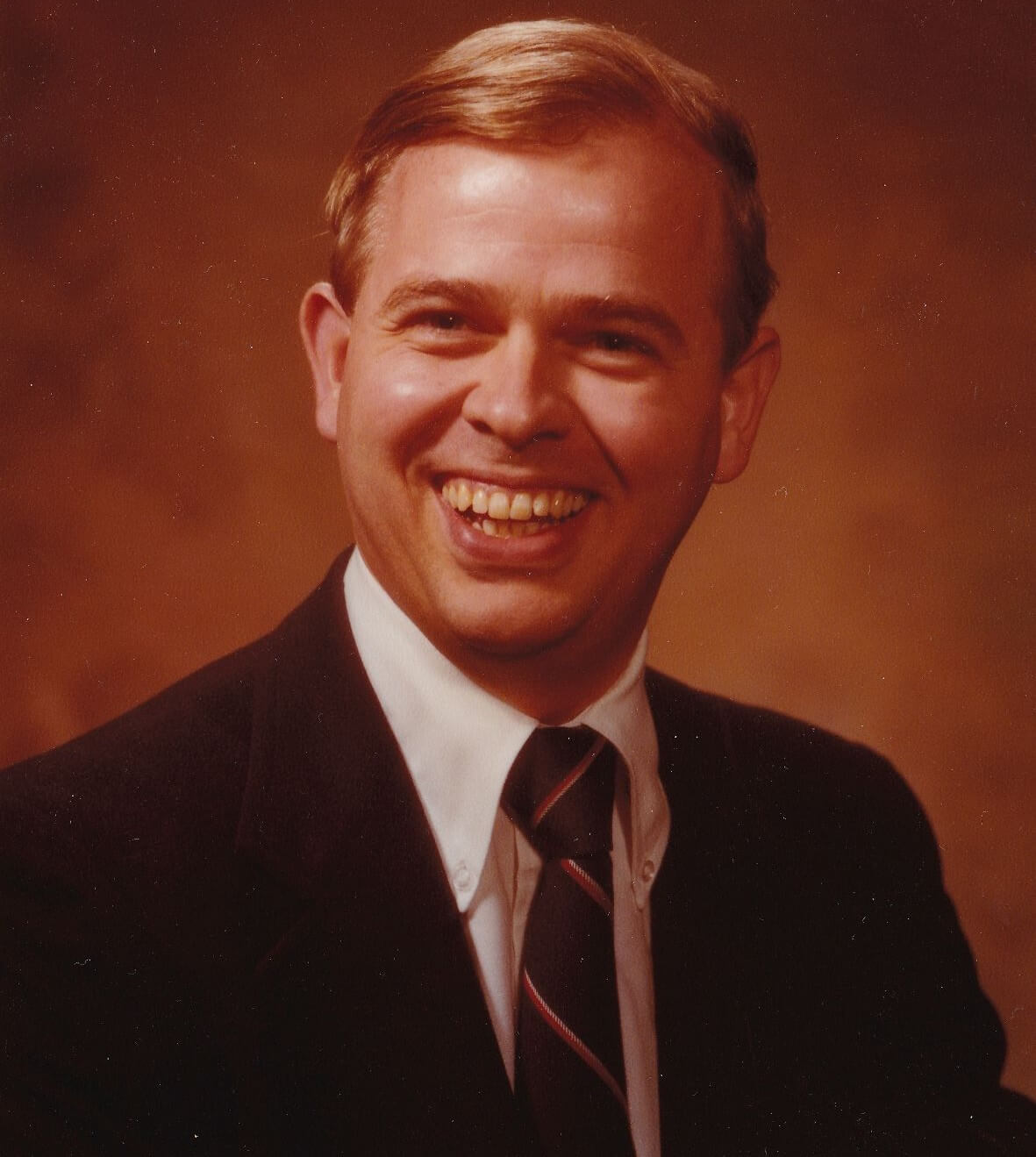 CURTIS, Richard Allen, 70, passed away May 31, 2018 at home in Richmond, VA. He was born July 27, 1947 in Alexandria, VA, to Earl and Ellzey (Jellison) Curtis.Allen graduated from the Virginia Tech with a degree in Business Administration. Throughout high school and college he served as a volunteer firefighter at his father’s station, Lorton 19. He married Donna Kay Bodkin in Staunton, VA on January 10, 1970. Allen made his career as a businessman, beginning with Sears in Memphis, TN, where Elvis, Priscilla and Lisa Marie Presley were among his many customers. While at Sears he was transferred to the corporate office in Chicago, where he was present for the opening of the Sears Tower. After Sears, Allen worked for many years as General Manager at Redpath in Denison, TX, and was co-owner and president of the Peanut Supply, Co. there as well. He then became VP of Production at Swingster in Kansas City. Once leaving Kansas City, he was a consultant to several companies in Alabama, Utah and Georgia. In 2001 he and Donna came home to Virginia where Allen found his true passion as a wine consultant at Kroger. Allen loved helping his customers find just the right bottle of wine. His success earned him trips to Napa Valley and he was often asked to help new Kroger wine departments open successfully. All of the stops in Allen’s career brought many friends that became more like family into his and Donna’s lives, making for a rich and blessed life. Allen was always up for a road trip. When their family was young, they traveled extensively, visiting as many of the national parks as they could. Always impeccably dressed, Allen delighted in the Christmas season, especially the cookies and decorating the tree. In his spare time he loved watching Formula 1 racing, old movies and his grandchildren and he loved reading a good book. Allen is survived by his wife, Donna, of the home; mother, Ellzey, Lorton, VA; son, Alex Curtis (Amy), Olathe, KS; daughter, Lindsey Cooper (Steve), Glen Allen, VA; sister, Donna Lester (Danny), Lorton, VA; grandchildren Lilly and Caleb Curtis and Evan and Sean Cooper, several nieces and one nephew. He was preceded in death by his father, Earl. The family will receive friends starting at 6pm Wednesday, June 6, 2018 with a memorial service to follow at 7pm at Affinity Funeral Service, 2720 Enterprise Parkway, Richmond, VA 23294.The family would like to thank all of the medical professionals for their kindness and caring throughout Allen’s illness. Memorial contributions may be made to Sheltering Arms Physical Rehabilitation Center, 8254 Atlee Rd., Mechanicsville, VA 23116 or Bon Secours Hospice Services, 8580 Magellan Parkway, Richmond, VA 23227.