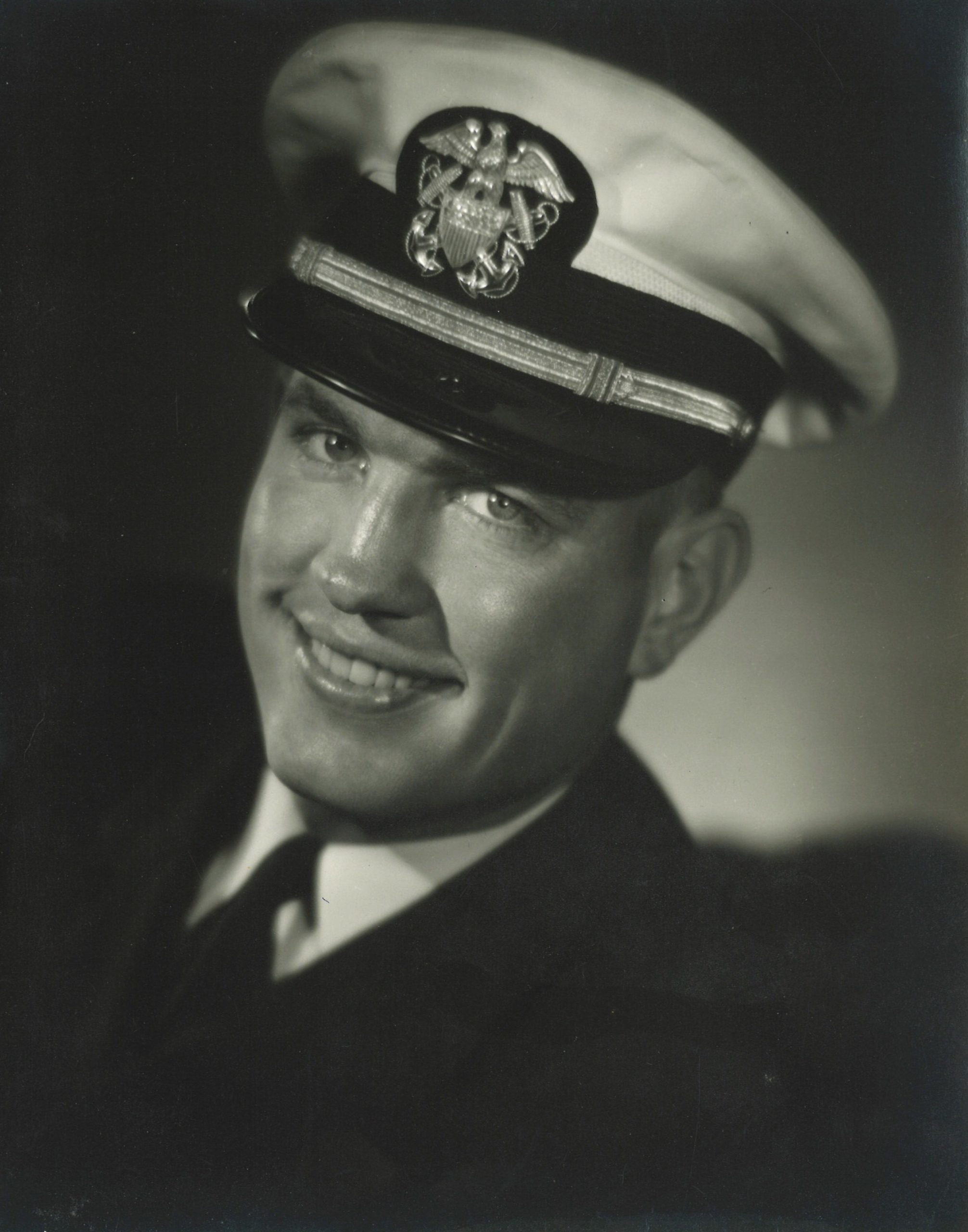 Let us celebrate the life of Richard Coles Edmunds, Jr. (Dick).  He died on December 19, 2020, but his positive impact will last for generations.  He is survived by the love of his life for 63 years, Nancy Page Hall Edmunds.  Together they built a legacy of family love and devotion, responsibility to others and respect for heritage.  Dick lived life fully in the present, but had a unique appreciation of past history and foresight for the future. He instilled in each of his children and grandchildren a deep respect for family, appreciation of the family’s heritage and a commitment to look out for future generations.  His license plate sums it up: “13GKIDS.”  Dick always said, “Get your facts,” so here are the facts about this incredible husband, father, grandfather, son, brother, uncle and friend.

Dick was born in South Boston, Virginia in Halifax County on March 28, 1931, to Pocahontas Wilson Wight Edmunds of Richmond, VA and Richard Coles Edmunds of Halifax, VA.  He graduated from St. Christopher’s School in 1949, where he was Captain of the basketball team and recipient of the Davenport Trophy for conscientiousness, courage, courtesy and honor, especially in athletic contests.  He was an Eagle Scout, overcoming his dislike of camping and fear of snakes. He graduated cum laude from Hampden-Sydney College in 1953, where he was Captain of the tennis team, a varsity basketball team player, a member of ODK (National Leadership Honor Society), and President of Kappa Sigma fraternity. He was a Lieutenant (JG) in the Navy and served on the U.S.S. Randolph aircraft carrier in the Mediterranean with NATO.  He received his Master of Business Administration degree from Harvard Business School in 1958.

Dick married Nancy Page on June 22, 1957.  For an accomplished man, he was incredibly dependent on her.  Their love for each other laid the foundation for the Edmunds family, which he claimed was his greatest achievement. Dick’s education, professional career and civic and religious activities demonstrated his commitment to giving back to his community and his deep belief in the value of education, the importance of a spiritual foundation and the significance of history.  Dick loved his family and encouraged his children and their offspring to “pay it forward,” seeking to inspire them to carry on the tradition of looking out for future generations.

After Harvard Business School, Dick returned to Richmond to establish his professional career.  He was President of Material Handling Industries, Inc., a forklift truck dealership with operations throughout Virginia, and A-1 Leasing.  Later, he was a consultant for several small businesses, which benefited from his entrepreneurial spirit and practical business experience.  He also was an evening instructor at the University of Richmond, UVA Extension and VCU, teaching undergraduate and graduate school courses in business. Later in life, he was a real estate investor with both commercial and residential properties.  He especially enjoyed his work in historic Church Hill.

Dick was incredibly generous with his time.  He was a devoted and active member of St. Stephen’s Episcopal Church since his days as a St. Christopher’s School boarder. He served on the Vestry and as Superintendent of the Sunday School.  Always serving others and embodying the attributes of a servant- leader, Dick drove the bus to transport members from Westminster Canterbury to church on Sundays, cooked for the monthly Men of St. Stephen’s breakfast and delivered backpack meals to Fairfield Elementary School.

He was a character who was larger than life. To Dick, no dinner was complete unless capped off with a large bowl of ice cream, which he described as nature’s perfect food. Ahead of his time, he believed in the re-use of everything and that nothing should go to waste. (But please don’t call him an environmentalist!).  Believing that every day is a good day to learn more about history, Dick shared his knowledge with others. At gatherings of family and friends, Dick would hold court.  People young and old gravitated to him for his jovial manner, engaging conversation and great company.  He could always tell a good story, loved an irreverent joke, delighted in being a contrarian and lived life to its fullest.

He was incredibly generous with his money but never spent anything on himself.  He still wore shoes that he purchased from the Navy canteen in 1955, and he drove the same old car for decades.  He took great pride in his heritage and worked diligently to preserve the legacy of his mother, Pocahontas Wight Edmunds, a historian, author of ten books and an authority on Pocahontas.  Dick was an avid reader and devoured the Wall Street Journal and Richmond Times Dispatch, often sending a curated clipping of particular interest to a family member or friend.  With annual family vacations, Thanksgiving and Easter celebrations, and pop-up trips, Dick and Nancy Page (Popeye and Nan) fostered deep family relationships that would span across the generations.  He was an inspiration to all, probably because he was never self-important at all.