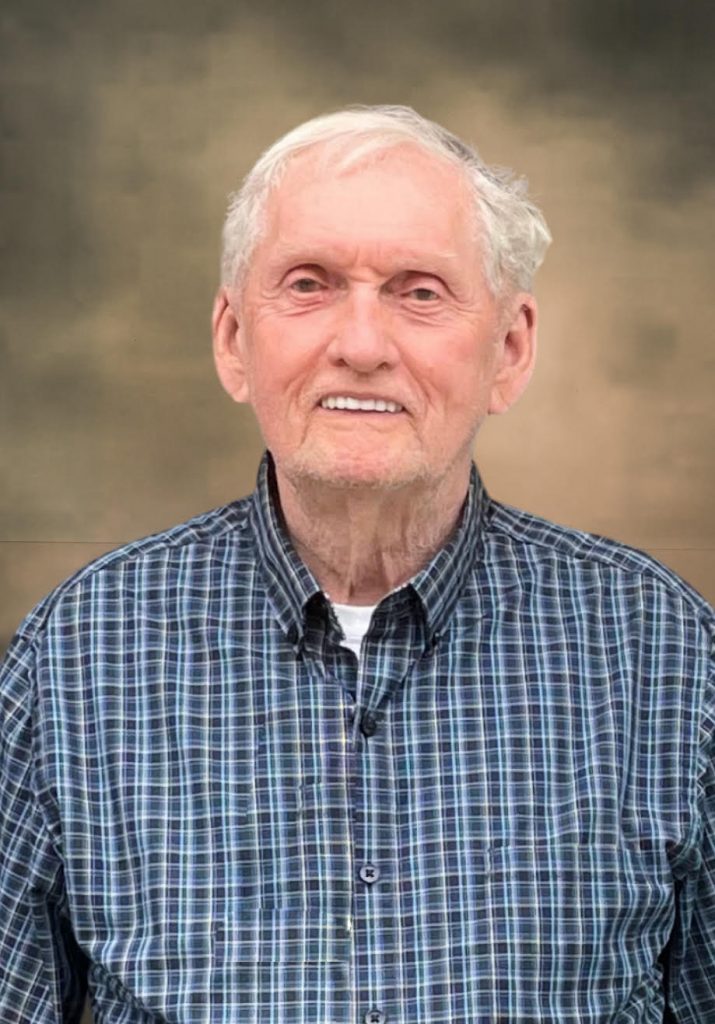 Richard D. Watts Sr. 82 of Warsaw, VA passed away suddenly on Sunday, May 01, 2022. He was preceded to his heavenly home by his parents Sidney J. Watts and Martha Dolph Foley, two stepsons Danny Monroe and Thomas Holsinger and twin sons Bobby and Billy Watts.

Rich was a retired truck driver for over 60 years.  He also drove school busses for Richmond County Schools. He was a foster parent for the state of New York for many years.  He was a musician and entertainer. His favorite memory will always be when he was able to sing on the stage at the Grand Ole Opry. He also enjoyed hunting, dirt track racing, and wood woodworking.  He had a passion for karaoke. Rich will be greatly missed by all.

Services will be held July 15, at 10:00 A.M. at Virginia Veterans Cemetery in Amelia, VA (VAVCAM).  His family asks, in lieu of flowers, please donate to Alzfdn.org or Kindred Hospice at 595 Old Wagner Rd in  Petersburg, VA 23805.

Friends may also share memories and leave condolences at affinityfuneralservice.com