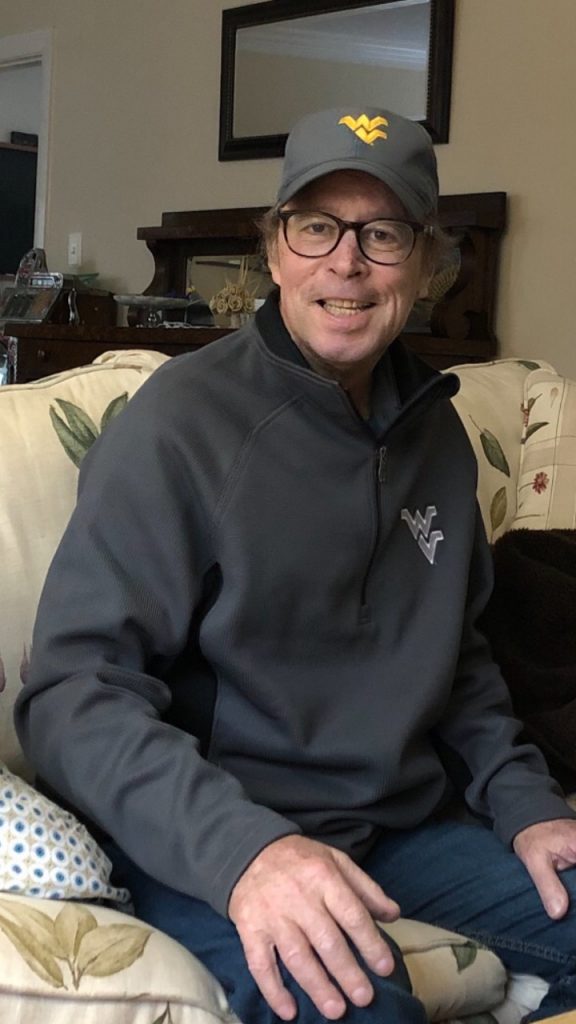 He was born in Roanoke, VA on March 25, 1951. After attending Emory and Henry for a short time, Richard moved to Richmond in the early 70’s and attended VCU. He started Hampton Construction in 1988 and he and Lissa ran it for 25 years. During this time, they developed many long-lasting relationships with contractors, customers, and vendors.

Richard was devoted to the love of his life, Lissa, and they were inseparable. They enjoyed spending cherished time at Myrtle Beach searching for sea glass and walking to the pier for evening drinks and dinner. He also enjoyed golfing and socializing with friends, including many young adults. Richard will be greatly missed by his many Mann cousins in West Virginia.

He was preceded in death by his mother and father, Alfred and Lorraine Mann.

Richard’s generous and kind soul will be missed by all those who knew him.