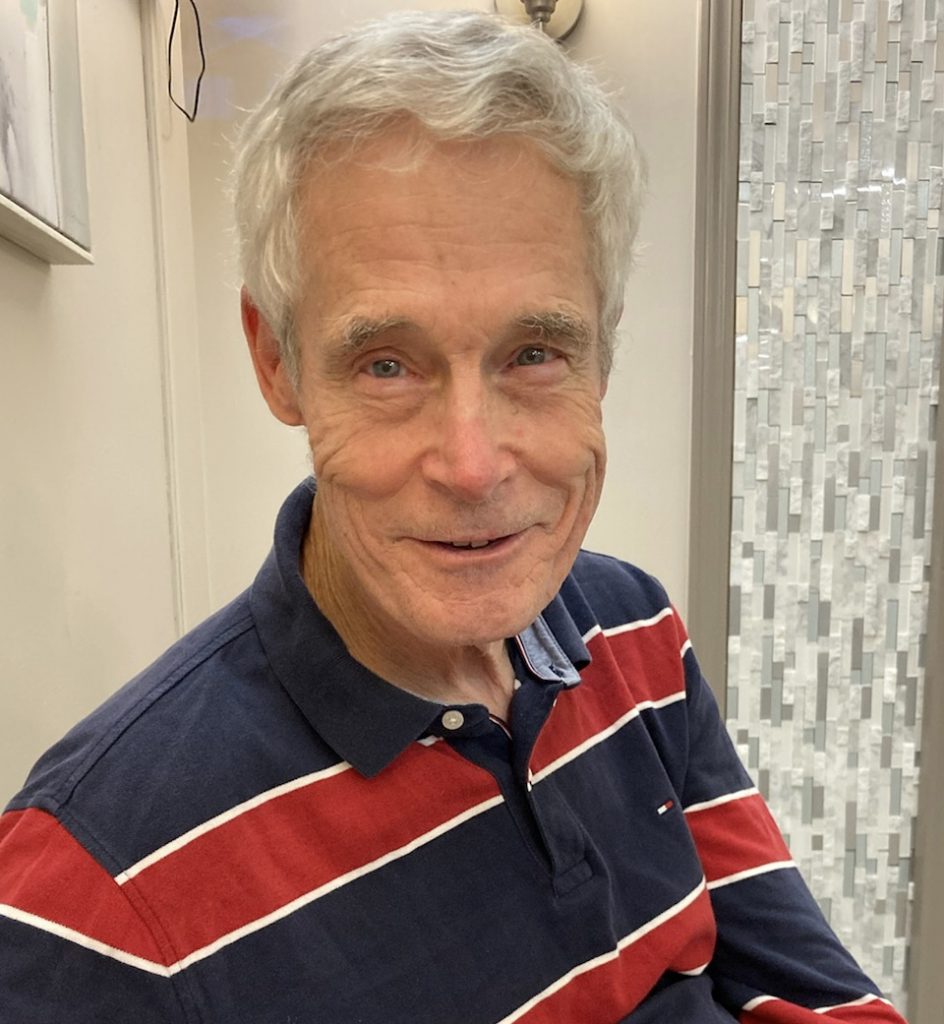 Richard J Gardner (Rick), age 77, of Maidens, VA was reunited with his Savior on June 3, 2022, after battling Alzheimer’s and was surrounded by his family and friends to the end. Rick was born March 18, 1945 in Portland, ME. He grew up in Syosset, NY and joined the U.S. Navy in 1964. While in the Navy, he came to know Christ as his Lord and Savior through the Navigators Ministry. He moved to Richmond, VA to attend the University of Richmond and got a degree in finance and marketing. He served with the Young Life Ministry where he met the love of his life, Gail Rennie Gardner. They were married for 46 years and have four children and twelve grandchildren.

Rick enjoyed many occupations in his lifetime including banking, sales, plumbing, and water filtration. He ended his career doing what he truly loved; helping many with handyman projects. Through his battle with Alzheimer’s, he never lost his smile, love for people, jokester personality, and most importantly his love for the Lord.

Rick fiercely loved his family and took great pride in making sure their every need was met. He could often be found lending a helping hand to family and friends with a smile and a whistle.

He was a loved member of Salem Baptist Church where he served as a deacon and helped in many ways to support the building of the new church.

In lieu of flowers donations in Rick’s memory can be made to Salem Baptist Church’s building fund salembaptistchurch.info