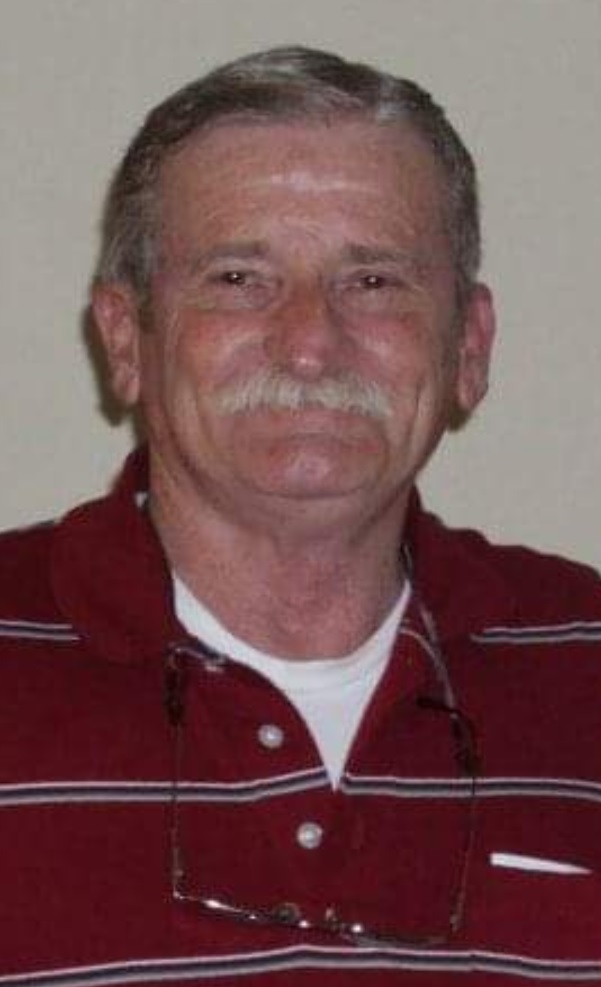 Richard Lee Finley. 73, of Chesterfield passed away Wednesday, May 13, 2020.  Richard was born on July 17, 1946 in Pennsylvania.  Richard was a military veteran who served in the United States Air Force during Vietnam.  After his time in the Air Force, he worked for Philip Morris for over 30 years.  He was an avid outdoorsman, enjoyed hiking, the mountains, photography and spending time with his family.

A memorial service will be held at 3 pm on Saturday, May 23, 2020 at Affinity Funeral Service Richmond Chapel, 2720 Enterprise Parkway Richmond, VA 23294.

In lieu of flowers, donations can be made to the Wounded Warrior Project.