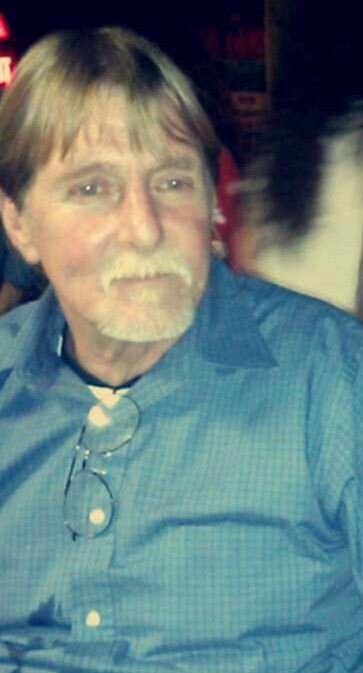 It is with deep sorrow and much love that we mourn the passing of Richard Michael Hanvey, better known as Dicky, of Highland Springs, formerly of Varina. He passed away on Wednesday, June 23, 2021, at the age of 69.

He was preceded in death by his parents, Charles and Alma Hanvey. He is survived by his son, Richie Hanvey; and daughter, Caitlin Hanvey; granddaughters, Victoria and Alivia; his only grandson, Kullen; sisters, Anne Grubbs and Charlene Sweeney; and a host of beloved friends.

Dicky was a Varina High School graduate, a Vietnam Veteran, and an accomplished roofer. He was always the life of the party and was known for his wide-open personality, signature ponytail, raspy voice, and unique dance moves. He loved watching “Shoot em ups” (As he would call them), telling jokes and stories, and having a cold beer. His latest pride and joy was his newest grandbaby, Kullen.

Dicky packed a lot of life into his 69 years on this earth and will be missed by many. A celebration of life and wake will be held at 2:00 PM on Saturday, July 17th at Bubbas Restaurant and Bar at 4000 Williamsburg Road, Richmond VA, 23231.

Condolences may be sent to the family online at https://affinityfuneralservice.com/.