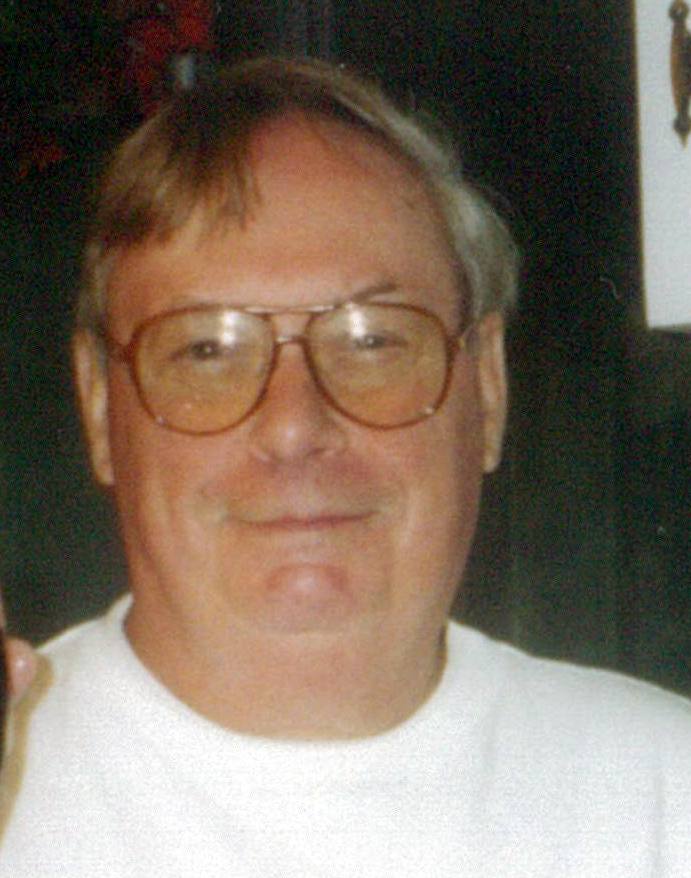 He was born in Madison, Wisconsin February 13,1936 and grew up there. He was proud of being a “Southsider” and remained in touch with many of those neighbors. He and his friends were always active with sports and he especially loved fishing. As a teenager on vacation, he caught a Northern Pike that was third in the nation that year. He was very proud of that medal.

He worked as a tree trimmer for the City of Madison Forestry Department for 10 years. During those years he also served in the Army Reserves. After trying a few different careers, he decided he needed to have more education, so he attended the University of Wisconsin at Madison. Married with a family and working part time he earned his BS degree in Natural Resources with a major in Urban Forestry in 1974. It was a challenge but he felt a great sense of accomplishment. In 1975 he accepted the position of Arborist to head up  the City of Richmond, VA’s Tree Division.  Under his leadership the City was honored as a Tree City USA for many years. He and a co-worker set up the Adopt­ A-Tree program where citizens could purchase and care for a tree to add to the beauty of the city. He also assisted in the establishment of the Richmond Shade Tree Commission. He was highly respected in his field. In 1985 he was invited to join a delegation to China as part of the Citizen Ambassador program to aid in that country’s “greening” program. Unfortunately, he was not able to accept due to work obligations. He also began a training program for new and existing employees. Since he had been one of them, he knew what was needed for them to be efficient and safe. Whenever possible he was available to citizens who needed a visit from him to examine a tree issue. He felt this contact was very important and he enjoyed these connections with the public. One citizen, after he had a tree planted for her, named it after him. He often said he was the “Lorax” for the City.

He retired from the City after 29 years of service, but continued giving advice when asked about tree problems, whether it was appreciated or not. He enjoyed gardening and all the various aspects of yard work and maintenance. In addition, he joined two senior bowling leagues and found great friendships. He was also an avid walker. After his heart surgery and rehab he set up his schedule and course in the neighborhood and did 5 miles a day 4-5 times a week until his current illness stopped that. He enjoyed all things electronic and was glad to be able to connect during the corona virus with friends and doctors on virtual visits. He was a great reader, especially history and the second World War in particular. Although he admitted he couldn’t dance, he loved music, especially from the 40s and 50s. He had a great ear and could identify the song, singer and musician, and he was usually right.

His family was everything to him. He never missed any of his son’s soccer games or cross country meets, and was always at his daughter’s plays and musical performances. He and his wife would have been married 56 years in October. His grandsons were a great joy to him.

Dick had strong principles and opinions and he was not shy about sharing them. He was very outgoing and enjoyed teasing and joking with friends. His great sense of humor was evident in his choice of apparel. He was fond of tee shirts with wry and funny logos. One of his favorites was “Humpty Dumpty Was Pushed”. He enjoyed a casual lifestyle and was usually wearing his teams’ logos like the Green Bay Packers and his beloved UW Badgers. Of course there was his over 60 year loyalty to the Chicago Cubs. He was so happy he finally got to see them win the World Series. Dick was fun to be around and will be terribly missed.

His survivors include his wife Barbara, his son, Rick and his two boys, Nick and Connor; his daughter, Laura; his brother John and family in Minnesota; his sister Kay Zimmerman and her family, also in Minnesota; two special cousins; many friends in Richmond and several dear friends in Wisconsin.

“Do not weep for me for I have not gone

In lieu of flowers, please consider a donation to a favorite charity.

He was a charter member of St Michael the Archangel Catholic Church in Glen Allen where the Funeral Mass will be held Friday, October 16, 2020 at 10 :00 AM.

Due to Covid-19, there will be a sign up link with instructions at the Church’s website: www.saint-mikes.org/funeral registration.