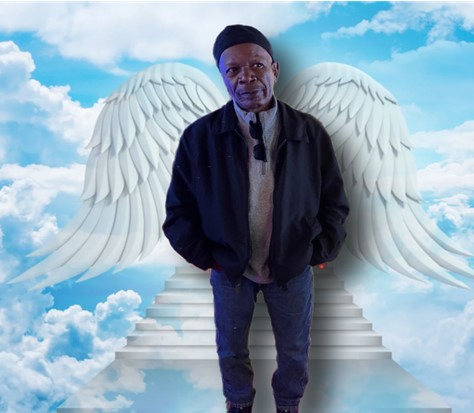 Richard was born on June 19, 1956, in Selma, North Carolina to the late Laura H. Ross (the Boss) & Ollie Howard, Sr. He moved to Richmond, Virginia at an early age and attended Henrico County Public Schools.

Richard had some struggles throughout his life that he fought to overcome which led him to becoming a Peer Recovery Specialist at the SAARA Center of Virginia. Richard loved his position at SAARA because it allowed him to help others and he had his own office. So, in turn he thought he was the boss. He took pride and joy in pushing others to recovery. Richard was very outspoken, and no one could tell him he wasn’t right, in his head he knew everything. Nevertheless, it was from a place of love. Richard loved family and would proudly introduce them to whomever he met.

He was a die-hard Dallas Cowboys fan. He took pride in being the center of attention. Richard’s presence would fill a room from his distinctive loud laugh to his pigeon toed/bowled leg stance. He loved painting, lawn care, doing car repairs, and letting everyone know he was from Central Gardens.

He leaves behind to cherish his memories his one and only as he called her, Sonya Terry (Andrew); granddaughters, Sanaya, Makaya, and Camille Coleman; brother, Sherman Howard Sr.; aunts, Eula and Cora; nieces and nephews, Donald, Kelvin, Deborah (Garvey), Wanda, Keith (Gail), Craig, Louis, Sherman, and Sabrina; devoted cousins, Feast, Nick and Demetrius; girlfriend, Sherry Griffin; and a host of many other family and friends.

Click here to view the livestream for Richard Thomas Howard.