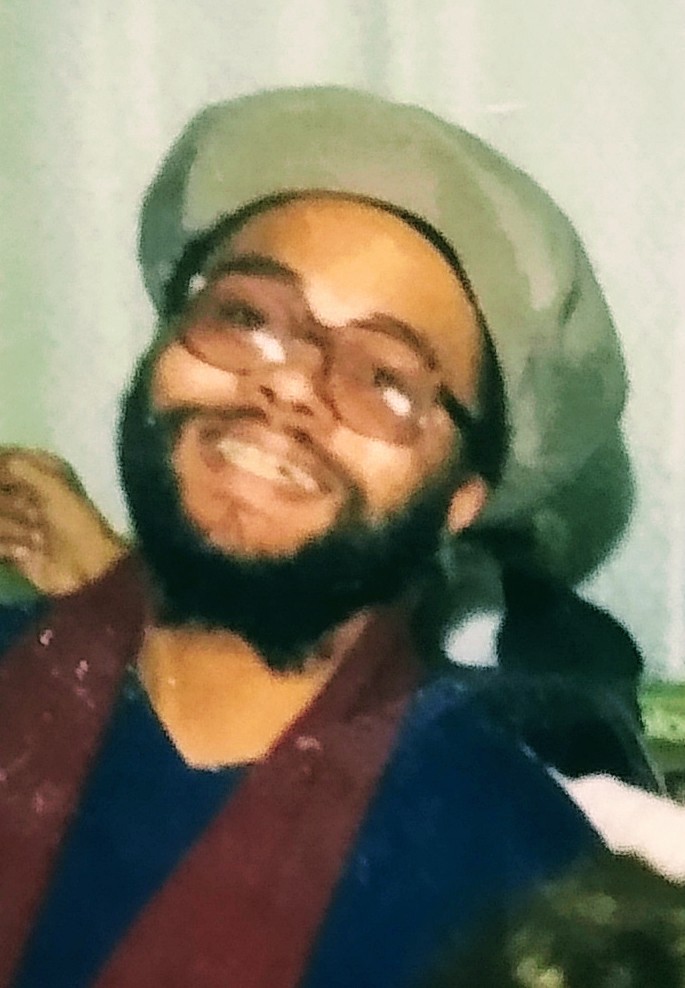 Robert A. Bowman Jr., 64, of Richmond passed away into eternal life on the morning of Thursday, May 14, 2020 at Colonial Heights Health and Rehab.

He worked for many years at Michael Simpson Grocery Stores in Highland Park, Richmond.

No farewell words were spoken,

No time to say goodbye,

You were gone before we knew it,

And only God knows Why.