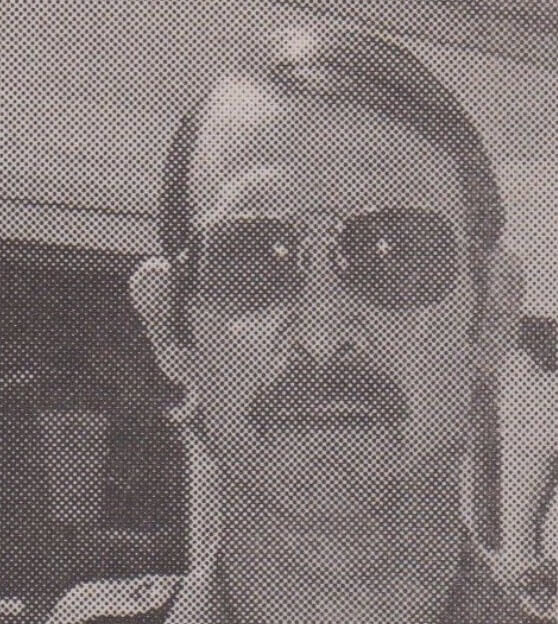 Robert Anthony Bassler of North Chesterfield passed away on March 26, 2017. He was preceded in death by his parents, Ronald and Angela Bassler.

Robert’s hobbies included: hunting, fishing, camping, motorcycle riding and he could create whatever he chose to. Robert was a kind soul, patient man, friends and family always felt safer with Robert around. He was loved by many! He will be greatly missed! We all love you Robert and will never forget you!