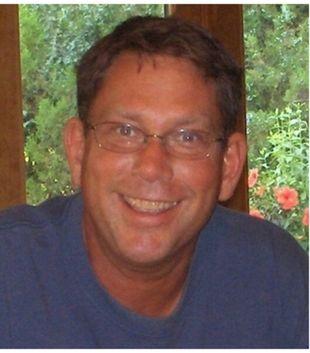 MERTZ, Robert Arnold Jr., 56, of Richmond, passed away on Sunday, March 31, 2019. He was preceded in death by his father, Robert Arnold Mertz Sr.; and nephew, Christopher Linklater. Rob was the proud and loving father of Laura Mertz of Richmond, who survives him. Rob is also survived by his mother, Barbara Mertz; four sisters, a brother-in-law and nine nieces and nephews. A funeral service will be held at 10 a.m. on Wednesday, April 10, at St. Matthew’s Episcopal Church. Anyone wishing to remember Rob with a memorial gift is encouraged to consider Parent to Parent Addiction Services, parent2parentnj.org.