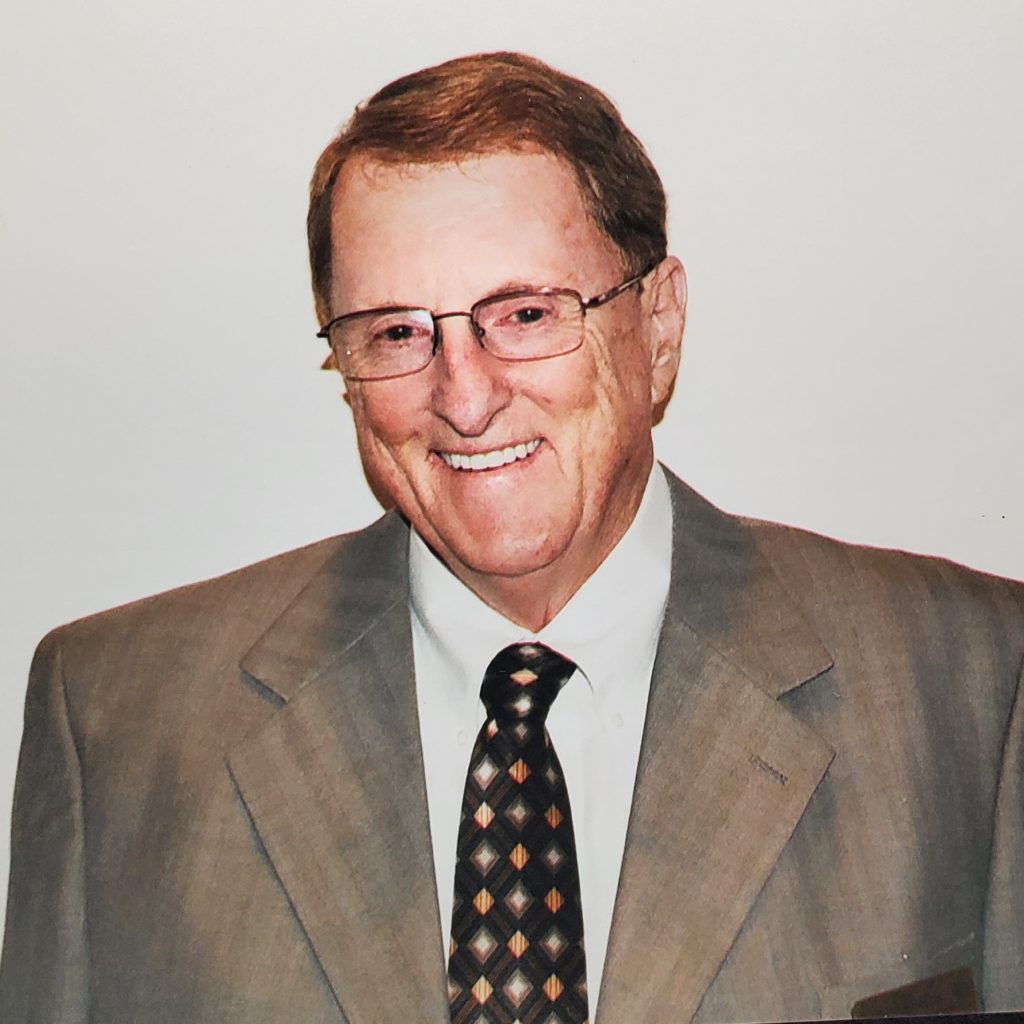 Bob entered the world on December 9, 1944, in Richmond, Virginia, to the late Joseph Dudley, Jr. and Meta J. Davis, and was preceded in death by his brother, Joseph D. Davis, III, better known as Gator to many.

Early in his life, Bob developed an affection for men’s softball. He coached teams and played into his 60’s. The nickname “Blue” came from having umpired slow pitch softball for 37 years. His passion for prison ministry started at James River Correctional Center which led to his involvement with Kairos of Virginia at Nottoway, Greensville, and Sussex II prisons after his Walk to Emmaus. “The Claw” was a nickname given by “residents” because of his strong grip. As Bob entered a new season of life, his ministry focused on handing out pocket crosses and praying for those he encountered, including many doctors and nurses.

A Celebration of Life service will be held at 1:30 p.m. on Saturday, August 13, at Monument Heights Baptist Church, 5716 Monument Ave, Richmond, VA 23226 with a reception/visitation to follow. Interment will be private.