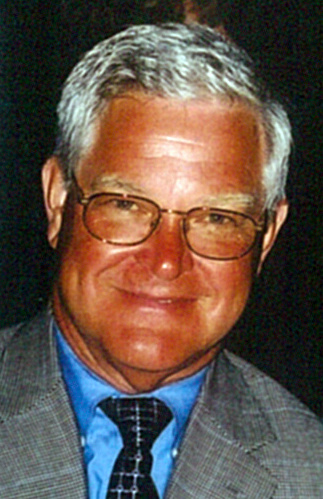 Robert Brooks Rosemond (Bobby) passed away peacefully Tuesday, June 15, 2021. He is survived by his loving wife of 44 years, Maryetta Agee Rosemond. Bobby was the son of the late, Charles Fletcher Rosemond Sr. and Dorothy Estes Rosemond. He is survived by his children, Diane Rosemond Hill, Michael Rosemond (Paige), Randy Rosemond, Kenny Mays and Scott Mays; 11 grandchildren, Fallon (Matt), Jessie, Grace, John, Lillie, Chris, Cameron, Nicholas, Ashley, Chance and Kash; three great-grandchildren, Aiden, Mya Jane and Miles; and a sister, Jean Rosemond Phaup. He was preceded in death by his brothers, Charles Jr., William (Bookie), Douglas and David (GaGa). Bobby loved his family and pets and loved all sports. He played tennis and golf. Bobby never met a stranger and had many good friends. Everybody knew his name and he will be sorely missed. He was retired from Philip Morris after 32 years. Arrangements

will be private and any donations should be made to a charity of your choice.