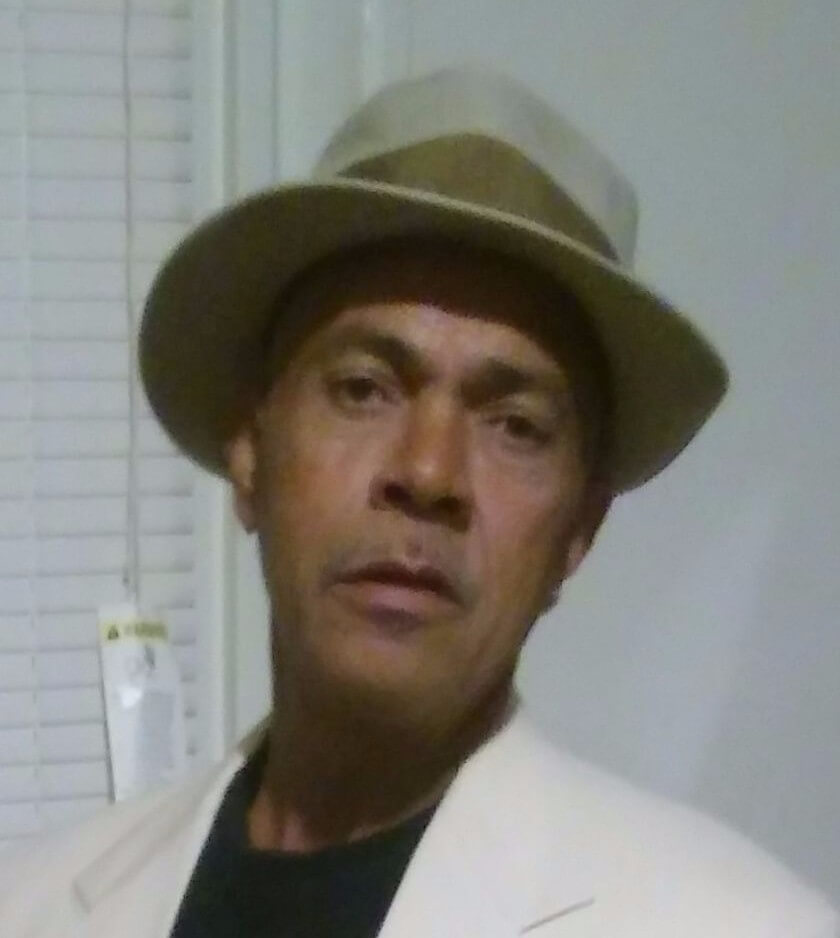 He was fondly known as “Charlie Redd”, “Redd”, “Papa” and “Pops.” Robert was born February 21,1958 to Rosa Mae Turner (Dandridge) and Curtis Elvin Turner in Colonial Heights, Virginia. He had an educational background in Psychology from Southside Virginia Community College.

Robert was an extraordinary man and to have known him was definitely a treat. He took on the responsibility of raising a teenage daughter, Marsha Turner on his own as a single parent. Every day was an adventure. He did all that he could to be helpful to anyone who needed his help. Robert will forever be remembered for his kindness and fun loving spirit, his friends and family often referred to him as the “the life of the party.” His mantra was “Be nice to everyone, even if they aren’t to you, because it is the right thing to do.” Robert showed love to everyone that he met.

Let us remember to spread love to everyone that we encounter to keep his memory alive.