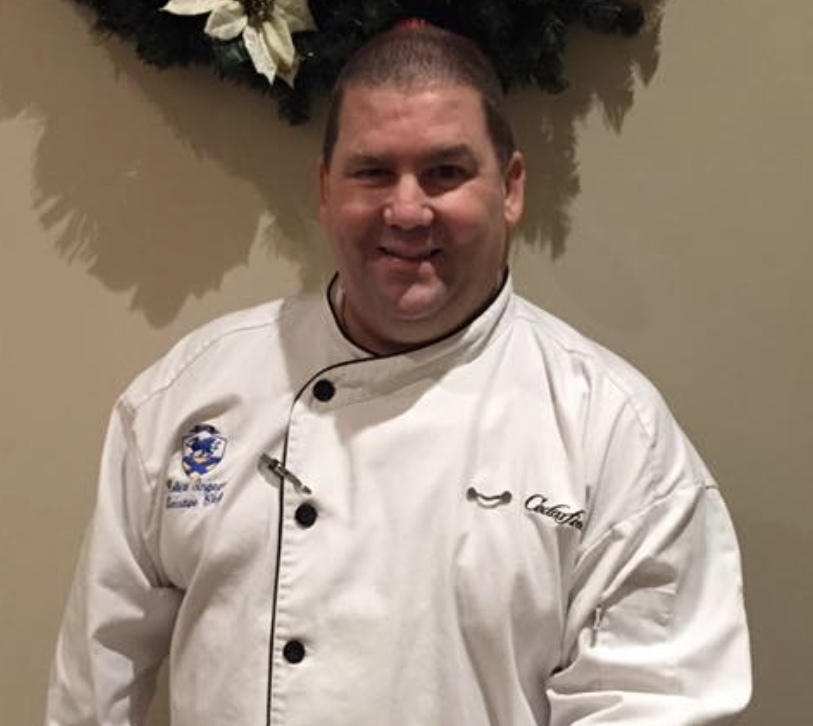 Robert Francis Ingegni passed away on Monday, February 24, 2020, in Henrico, Virginia. He was born on January 28, 1963, in Pittsfield, Massachusetts. He is preceded in death by his father William B. Ingegni.

He graduated from Lee High School in 1981 and was a 1986 graduate of Johnson and Wales University in Providence, Rhode Island with an Associate Degree in Culinary Arts. After graduating culinary school, he moved to Virginia where he started his career as a chef. He held various jobs before he became the executive chef at Cedarfield Retirement Community, where he was employed for twenty years. Cedarfield became his second family, not just with staff, but the residents as well.

Robert was a loving husband and father who enjoyed attending his girls’ sporting events. He was always so proud to be their dad. He was a big fan of all New York sports teams. He was an outrageous New York Giants football fan and he loved the rock in roll band Kiss.

In lieu of flowers, memorials may be made to the American Heart Association or American Diabetes Association