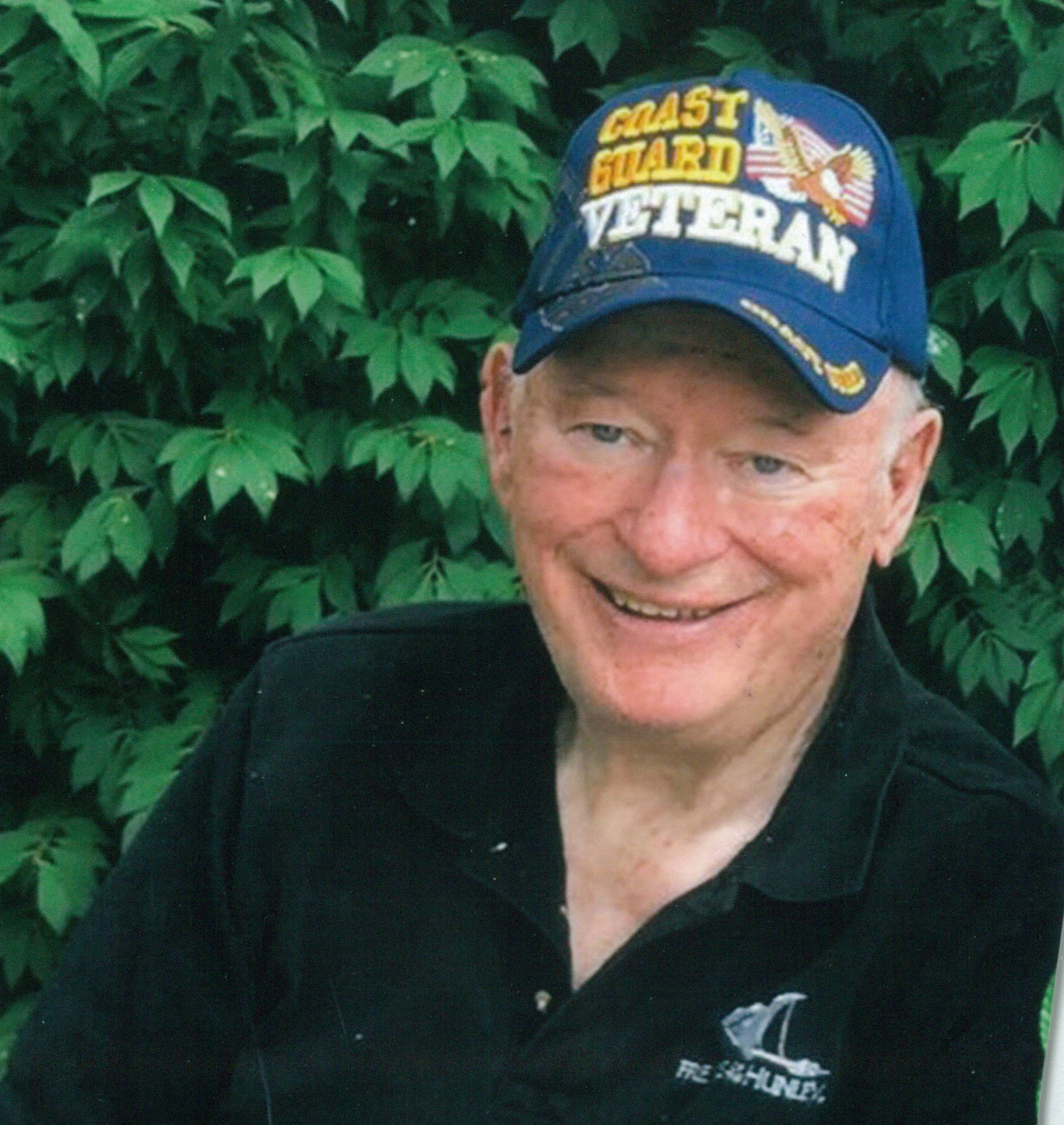 Jacobs, Robert Lewis died on Tuesday, April 21, at home with his family. He was born in Milwaukee, Wisconsin, on January 12, 1940, to the late William Lewis Jacobs and Kathryn Buchanan Jacobs. In 1945, the family moved to Richmond, Virginia, into a log cabin on Cherokee Road. In 1949, the family moved into the city where Bob attended Westhampton Junior High School. He delivered the Richmond Newsleader every afternoon after school. Bob enjoyed scouting; he was a cub scout, boy scout, and sea explorer. He also attended Thomas Jefferson High School. He enjoyed music and his senior year was president of the acapella choir. He participated in the many musicals held at the school. In his last two years at Thomas Jefferson, Bob worked before school, after school, and Saturdays at Puritan Cleaners. After attending junior college in LaGrange, Illinois, he moved back to Richmond and worked full time at Puritan Cleaners. In 1962, he joined the United States Coast Guard Reserve, serving for six years during the Viet Nam era. After working for Puritan for eight years, he was promoted to General Manager. In 1972, Bob ventured out on his own buying Windsor Cleaners and Launderers until 1989 when he sold it. Bob took a job with Adco, Inc. as a sales rep selling dry cleaning chemicals and solvents. He retired when the company was sold. During his retirement, Bob worked as a bus driver’s aide to special needs children; He loved to fish and play golf.

Bob was a community-minded person who belonged to many organizations: West End Jaycees, West Richmond Businessmen’s Association, the Tobaccoland Chorus (now the Virginians), Richmond Country Club, Hermitage Country Club, Richmond Council of the Navy League, Employers Support for the Guard and Reserve, Virginia Yacht Club, American Legion, and served as president of the West Richmond Rotary Club where he had 44 years of perfect attendance.

Bob is survived by his wife of 57 years, Elizabeth Bailey Jacobs; his son Richard H. Jacobs and his wife Debbie; his daughter Katherine Jacobs Cockerham and her husband Michael; his grandson Adam Michael Adulewicz; a sister Carol Jacobs Eiland, her two sons, Chase and James, of Austin, Texas, and her daughter Dianna Kay Eiland of Arlington, VA; and his brother Richard B. Jacobs and his wife Jeannie of Katy, TX. Funeral services will be private. In lieu of flowers, memorial donations may be made to The Rotary Foundation, P.O. Box 7267, Richmond, VA 23221.