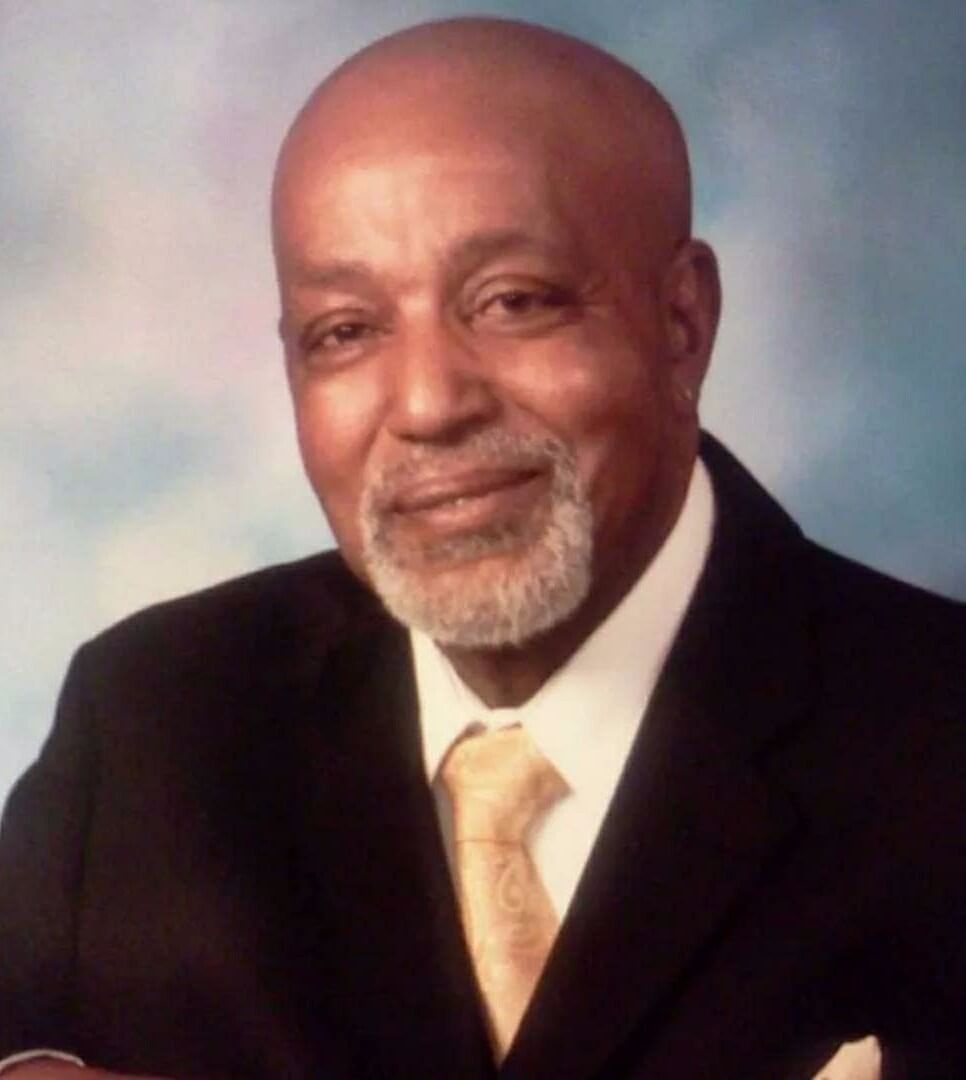 NORRIS, Robert Linwood, 70 of Crozier, VA transitioned from his earthly home November 14, 2017 to his eternal home to be with his father Wesley T. Norris and daughter Cindy Turner, that preceded him in death.