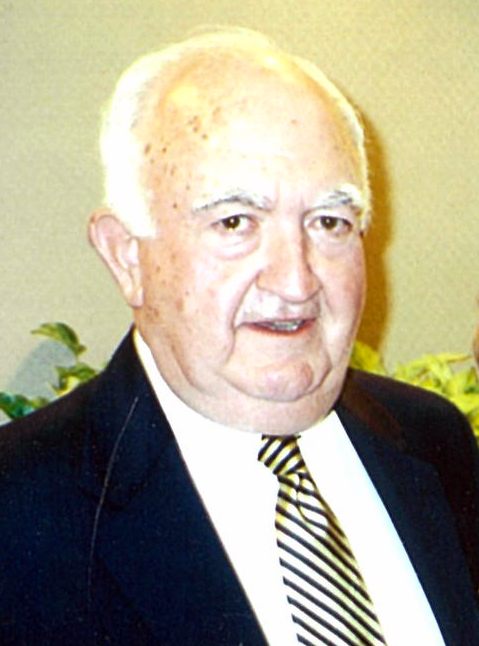 Robert Long Pratt, Jr. was born November 20th, 1937 in Edenton, a lovely historic small town overlooking the Albemarle Sound in North Carolina. Bob always said he had the idyllic childhood of Tom Sawyer in The Adventures of Huckleberry Finn: playing on the water and galavanting through the beautiful tree-lined streets and gardens.

Since birth Bob has always been a lover of music. He grew up a member of the baptist church where he sang with the episcopal boy’s choir and played basketball for the Catholic Church. He went on to play the drums with the Edenton High School marching band in the fifth grade. In high school, he proceeded to play the trombone and tuba in the marching band. Later, he became the lead singer of the Starlighters, a quartet on the Sunday afternoon radio show. Bob also enjoyed playing basketball and football in high school.

After graduating from high school he trekked up to the Nation’s Capital, Washington, DC. Here he attended George Washington University and worked with the FBI.  While living on Capitol Hill he met his true love, Wanda Simmons, and they married in August 1960. Shortly after, they moved to Fredericksburg, VA where he went to work for Reynolds Tobacco. It was in Fredericksburg where he welcomed his two children, Jonathan and Robin in 1962 and 1963.

In 1967 he left Reynolds and went to Revlon to work in sales. During this time he moved back to his home state of North Carolina, specifically Winston Salem, with his wife and children for three years.

The Pratt’s then moved to Richmond, Virginia in 1977 where they purchased their home in Brandermill.  He was a charter member of Brandermill Country Club where he spent years playing golf and working the course. Bob also devoted much time to travel.  His travels took him to all of the British Open courses in Scotland, London, Normandy, Germany, and all across the United States.

In 2002, after 35 years at Revlon, he retired and lived his days traveling, spending time with friends, doting over his wife, children, and grandchildren, and living his life to the fullest.

Friends are welcome to join the family at the Episcopal Church of the Redeemer in Salisbury where his service will be held on April 27th at 2pm, with a reception to follow at Salisbury Country Club. In lieu of flowers, please make a donation to the Wounded Warrior Project.