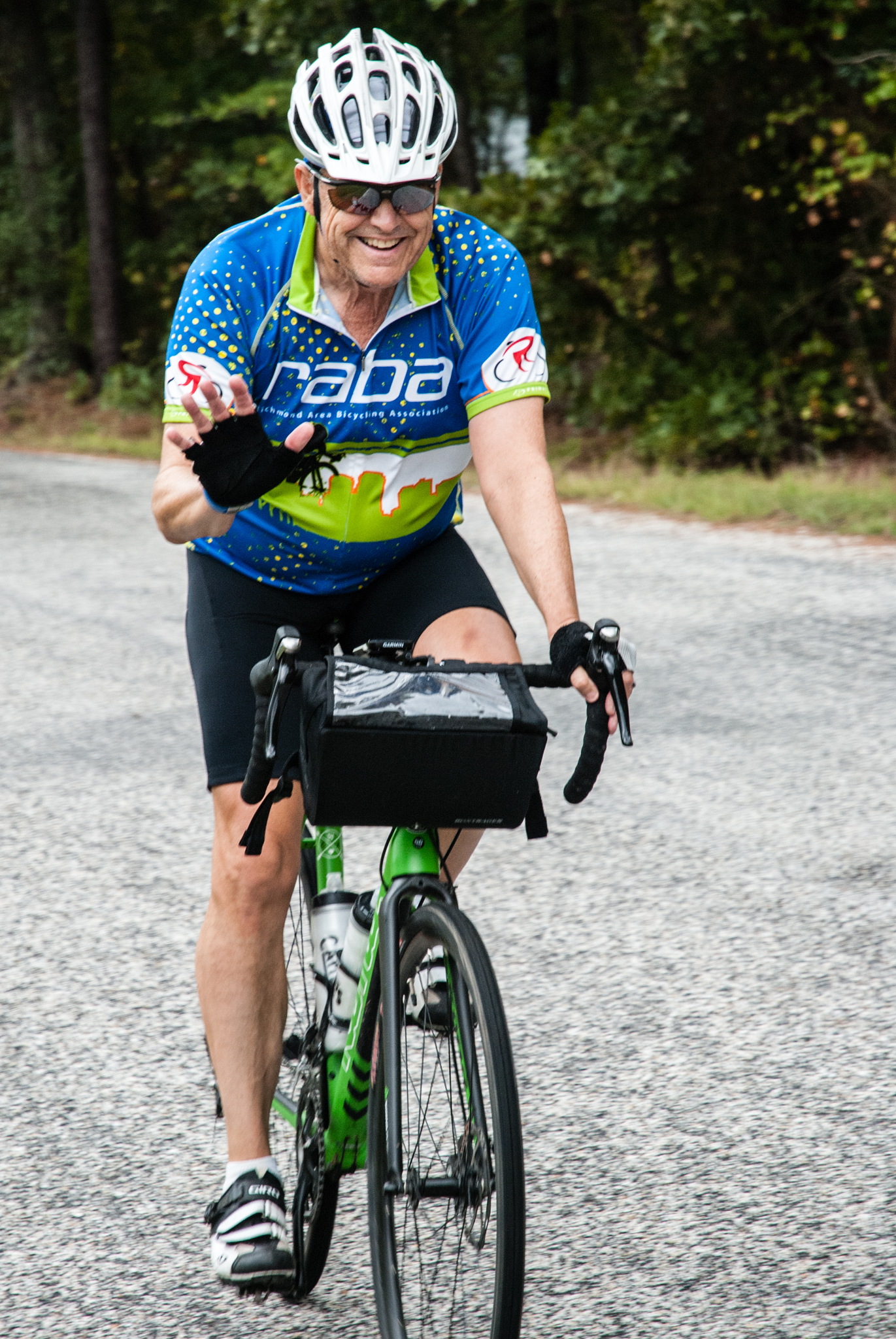 GORE, Robert (Bob) Marshall, of Richmond, passed away peacefully on September 17, 2020 at the age of 69 after a brave fight with ALS. He was born on September 18, 1950, in Washington, DC.
He was preceded in death by his father Marshall Gore, his mother Nelson Gore and his sister Elizabeth Harris. He is survived by his wife of 48 years, Sharan Gore; daughters Jennifer Gore and Caroline Gore; son-in-law Anthony Faranda; and brother-in-law, Ron Harris.
Bob lived most of his life in Richmond. He graduated from the VMI in 1972 with a Civil Engineering degree, and from VCU in 1982 with an MBA degree. He was an Honorary Member of the American Water Works Association and a member of the Water Environment Association and the American Society of Civil Engineers. Bob was also a longtime member of the Richmond Dog Obedience Club (RDOC) and the Richmond Area Bicycling Association (RABA).
Sharan and Bob were overwhelmed with love and support provided by family, friends, neighbors, the cycling community in and around the greater Richmond area and VMI classmates as Bob battled ALS. They would like to particularly thank the following individuals for their support: Dee Nuckols, Barbara Garazo, Dick Hilliard, Laura Ricker, Laurie Schmidt, Anthony Harika; Christina Vargas, Amelia Atwill and their colleagues with the ALS Association; Dr. Scott Vota, Dr. Kelly Gwathmey, Paula Brockenbrough and the rest of the amazing team at the VCU Clinic; and hospice nurses Catie McConnell and Vickie Kirby associated with James River Hospice. All these folks provided compassionate care to the very end.
A celebration of life service will be at 3 pm Saturday, September 18, 2021, at Affinity Funeral Service, 2720 Enterprise Pkwy, Richmond, VA 23294. Followed by a repast at The Place in Innsbrook, 4036 Cox Rd, Glen Allen, VA 23060. An RSVP is required to [email protected] by Wednesday, September 1st.
Click here to view the live-streamed memorial service.
In lieu of flowers, please consider a donation in memory of Bob to: the ALS Association, http://webdc.alsa.org/  or to the RABA Bikes for Kids, http://www.raba.org/bikes-for-kids/.