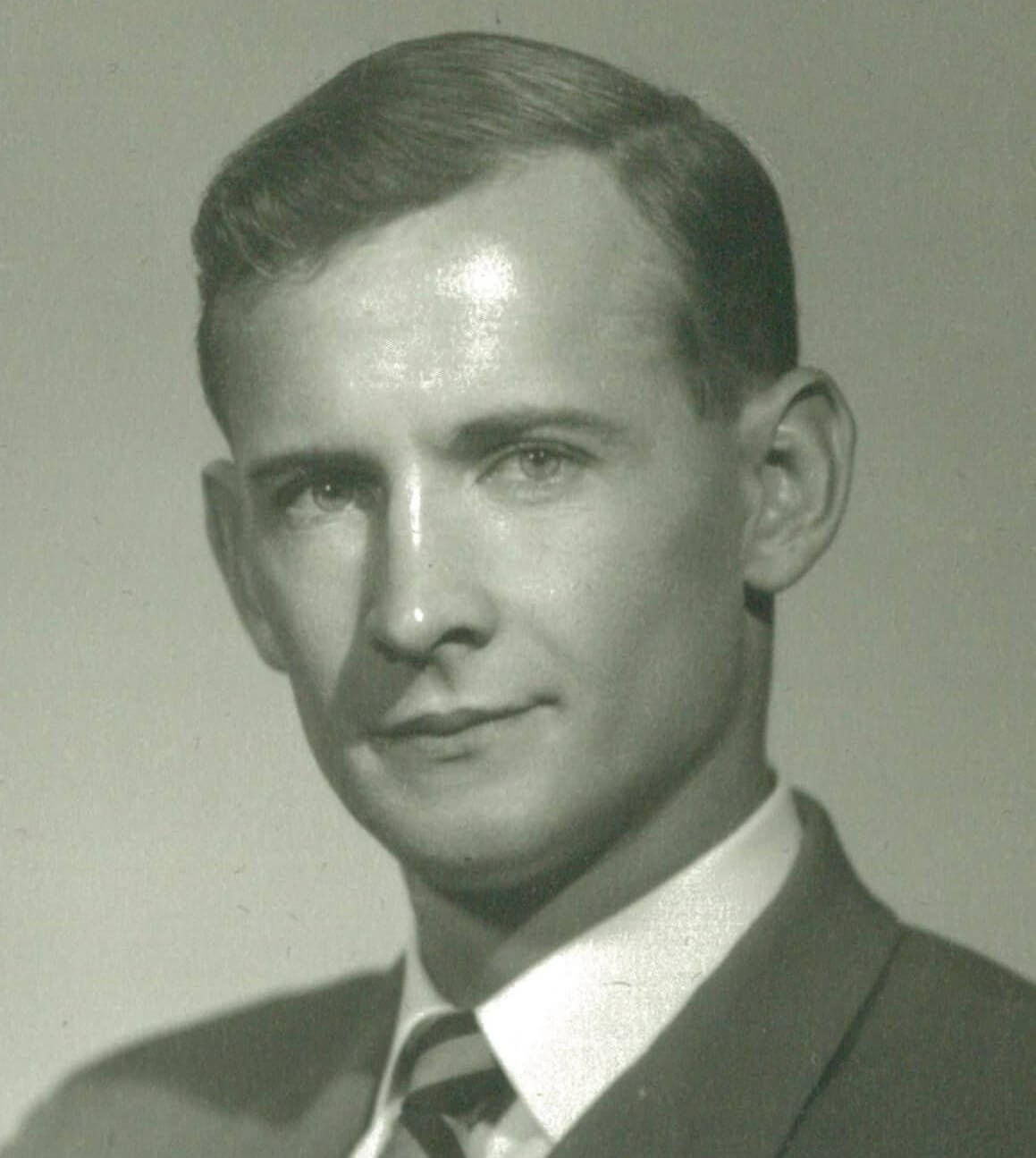 Robert Martin Apperson “Bob”, age 90, went to be with the Lord on Saturday March 31, 2018. He was the son of the late Thomas Bennett Apperson and Lillian Cardwell Apperson. Bob was raised in Winston-Salem, NC and proudly served in the U.S. Navy prior to and during the Korean Conflict. He enjoyed seeing the world while serving. Bob graduated from High Point College and worked in accounting for Sears Roebuck, and Company, completing his career as the regional comptroller for the southeast region. Bob loved life and his family. His many interests included golf, gardening, and reading. Bob was a leader in the Boy Scouts and a long standing member of Christ United Methodist Church in Greensboro, NC.

Bob is preceded in death by his beloved wife of 64 years, Betty Stewart Apperson, and his sister, Jean Mothena. Bob is survived by a sister, Nancy Byrd, of Greensboro, NC and a brother, Thomas Apperson, of Lake Oswego, OR. Bob’s two loving children are Jill Apperson (with friend John Ribble) of Richmond, VA and Robert Apperson (with wife Martha) of Fallbrook, CA; 3 grandchildren, Chris, Bobby, and Rain Apperson; and 3 great grandchildren, Cash, Maggie, and Hailey Apperson.
A service in celebration of Bob’s life will be held on Saturday April 28, 2018, 12:00 noon, at the chapel of Forsyth Memorial Park in Winston-Salem, NC. The family will receive friends an hour prior to the service. In lieu of flowers, donations can be made to the The Dementia Society of America, dementiasociety.org, P.O. Box 600, Doylestown PA, 18901.