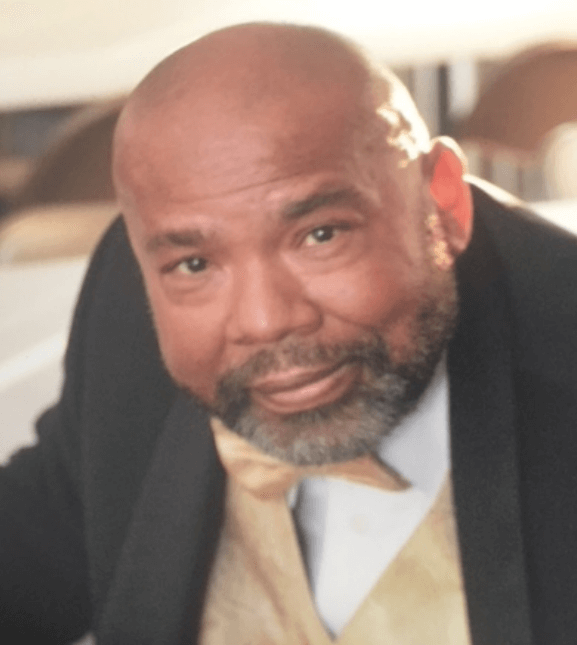 TAYLOR, Robert “Robbie” William, 62, of Goochland County went home to be with the Lord on Wednesday, September 5, 2018. He was born January 20, 1956 to Berta Ellis Taylor and the late Herman Taylor, Jr. Robert was educated in Goochland County Public Schools. He accepted Christ at an early age and joined St. James Baptist Church. At an early age he was employed at Colony House furniture store and for many years Robert was employed as a warehouseman for PPG industries. He leaves to cherish his memory a loving and devoted daughter Kristin McCall (Michael), mother Berta Ellis Taylor; one step daughter Terrica Taylor; one sister, Sandra Taylor-Smith (Robert); two brothers, Douglas L. Sr. and Martin C.; two aunts, Mattie T. Alexander and Mary F. Taylor, two nieces, Renee’ Y. Price-Melvin (Eric) and Denise Dabney; five nephews, Kevin Anderson (Angela), Douglas Jr., Brian Taylor Sr., Solomon III and Damon Price; a host of cousins and other relatives and friend. In his 62 years, Robbie had a special way where he touched many lives. He loved to spend time with family and friends. His laughter and since of humor brought joy to all that knew him. He will be greatly missed by all who knew and loved him. The family will receive friend from 6 to 8pm Monday, September 10 at Affinity Funeral Service, 2720 Enterprise Pkwy, Richmond, VA 23294 and at 11am Tuesday, September 11th with a service to follow at Noon at St. James Baptist Church, 401 Blair Rd., Richmond, VA 23238. Interment will follow in Greenwood Memorial Gardens. In lieu of flowers memorials may be made to the Goochland Cares Free Clinic, 2999 River Road West, Goochland, VA 23063.