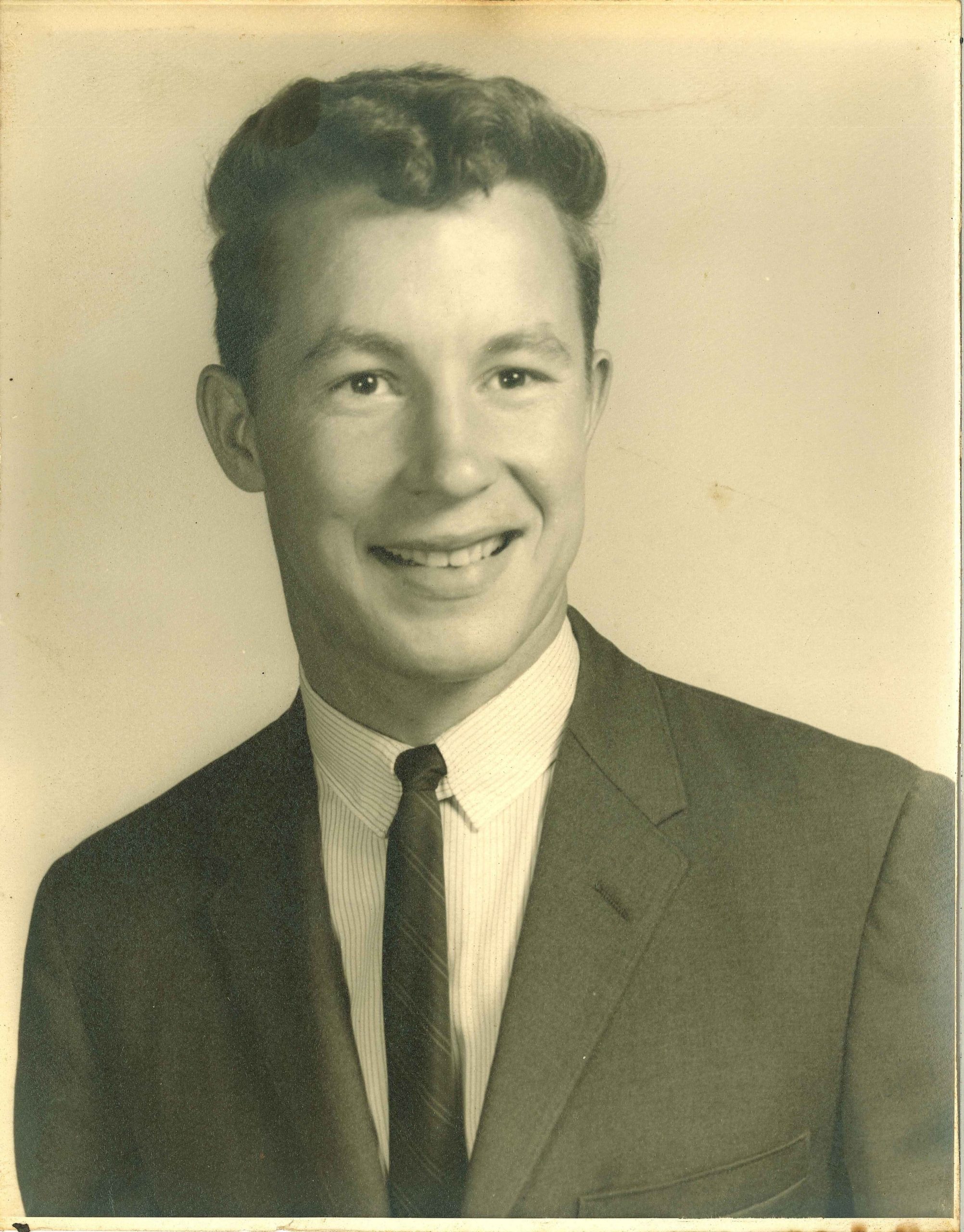 Roger Harrison Wood was born to Raymond and Irene Wood in Person County, North Carolina on October 27th, 1944. He grew up with his brother and sister, Jimmy and Marshah, as well as a long list of close family members in the area. The family moved to King William County, VA, in the early sixties. Roger held several jobs while a teenager in high school, to include working as an electrician, driving for an elderly blind man, and selling cars. He also drove a school bus his senior year, and his favorite passenger was his future wife, Margaret. They started dating in 1963 and were married at the Justice of the Peace in 1965. Roger enlisted in the Navy in 1967, where he served as a Boatswain’s Mate. Additionally, Roger had the honor of serving in the Navy’s Ceremonial Guard, responsible for honoring our fallen service members. This included President Dwight D. Eisenhower, for whom Roger served as a pallbearer. Following the Navy, Roger and Margaret settled down in Glen Allen, VA, with their children, Michelle and Michael. Roger dedicated himself to his family and to his work providing for them. He took pride in his role as a leader for the Communications Workers of America, Local 2201, where he served in a variety of roles, to include Secretary-Treasurer, Vice President, and President. Even after retirement, he stayed very active in the Union, advocating for workers and retirees rights. To say he was passionate about his work would be an understatement. His commitment to CWA permeated his daily life, driving his decisions on where he would shop and what products he would buy. And don’t get him started on self checkout stations! Roger loved to work, working at Lowe’s Home Improvement for several years, through surgeries and treatment for cancer. He fought cancer up until the very end, which does not surprise anyone that knows how stubborn he is. He is survived by Margaret, his daughter Michelle and her husband Kevin, and his son Michael and his wife Stacie. Additionally, he has 6 grandchildren: Jennifer, Zachary and Andrew Stephens, and Cooper, Mackenzie, and Cade Wood. We all love you and will miss you.