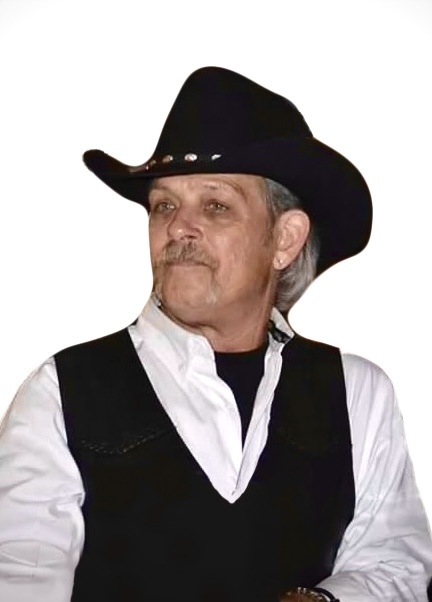 Ronnie was a loving and remarkable son, brother, and uncle. He worked hard and played harder. He was devoted to friends and family and could often be found cruising on his Harley and enjoying life to its fullest. Ronnie will be remembered by his friends as the life of the party and by his family as the fun-loving rebel with a sparkling smile; full of laughter, and the warmest, best-smelling hugs.

Ron was preceded in death by his father, Howard Lawrence Ford. He is survived by his mother, Thelma C. Ford; his brothers, Howard L. Ford, Jr. (Larry) (PA) and Donnie Ford and his wife Joyce (VA); his nephews and nieces, Lisa (DE), Daniel, and his wife, Danielle (PA), Douglas, and his wife, Christy (MI), Melissa, and her husband, Ben (AL), and Kimberly, and her husband, Alex (VA). and his great-nephews and nieces, Roman, Evan, Allisyn, Autumn, Kaitlyn, and Isabella.

Memorial gifts may be made to Ridge Baptist Church.