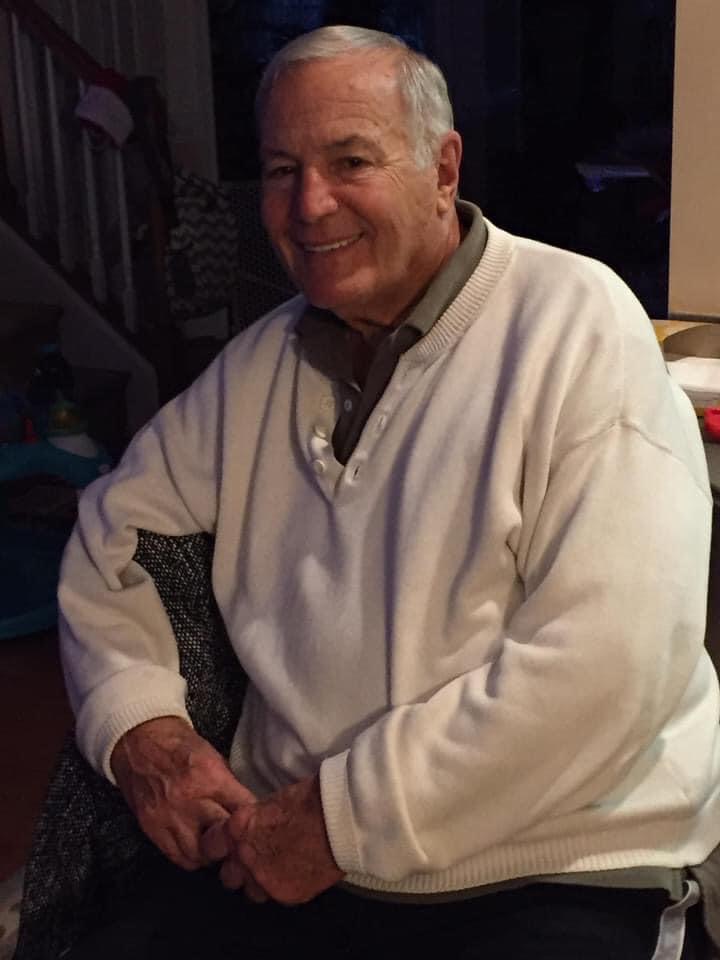 On December 9th 2020, 85 year old United States Air Force Veteran and American Football League Alumnus, Ronald Lee Gundry, passed away peacefully in his Virginia home surrounded by multiple family members and his loving wife Patricia after a short battle with cancer. Ronald leaves behind a tremendous legacy defined by the thousands of lives he has positively influenced during his more than 50 year career as an educator, administrator, and Coach.

Born on August 18, 1935 in Pennsylvania, his life’s work was dedicated to leading student athletes towards success in both sports and life. Ronald led multiple championship football and track teams (Men’s and Women’s programs) in Florida, New Jersey, Texas, and Virginia. Dozens of individuals under his tutelage went on to become Collegiate Champions as well as professional athletes in various sports, including the National Football League, and many have also been enshrined in various Halls of Fame. Even more significant are the thousands of young Men and Women who were led towards a College Education as a direct result of Ron’s love & commitment to them. Many of these individuals have publicly expressed their appreciation for Ron in various dedications over the years, some forever memorialized in books written by those he influenced.

One of the proudest moments of his storied life when Ronald Gundry was a scarcely known, and never officially recognized, became a pioneer of the civil rights movement in the 1960s. In 1966 Coach Bennie Moore (a brave trailblazer in his own right) and Coach Gundry organized a secret relay meet between two segregated Florida State Champion high school teams, Miami Northwestern & Coral Park. This historical meet was run at night and reportedly attended by more than a 1,000 people, yet is hardly known to anyone who was not present at the competition. When Coach Gundry was presented with Coach of the Year honors in 1966, no one applauded and he was nearly fired as a result of his role in organizing the event.

In addition to his coaching accomplishments, Ron earned a Bachelor’s degree at the University of Miami, and a Master’s Degree at Montclair State University in New Jersey, and was himself a tremendous athlete. He held various New Jersey High School State records in track, and he played football for the University of Miami after serving 4 years in the US Airforce. For a few years he even played for various AFL teams before the AFL merged with the NFL. Ronald had coached various NFL player developmental camps throughout the years.

As for his personal life, he was a dedicated Father and Husband who managed to find as much time for his family as he did for others, especially in the last years of his life. Ron was an avid golfer who would always be up for a glass of Scotch along with a fine Cigar while listening to his favorite songs from The Steve Miller Band.

Ronald was preceded in death by his Daughter Ronda; parents Dorothy and John; and sister Linda. He is survived by his Wife Patricia; his brothers Gerald and John; his Children Jeff, Jon, Gina, Craig and Devon; seven grandchildren; six great grandchildren, and all the student athletes he remained close to, well beyond the years he was their Coach.

A Memorial Service will be held for Ronald Gundry 09 January 2021 at the Church of the Epiphany in Chesterfield, VA, followed by a celebration of his life All are welcome to join in person or via live internet broadcast. If you wish to obtain the link or participate in any way, please contact Craig Gundry at [email protected] or via mobile phone 954-955-0079 for further information (text messages are preferred). https://www.facebook.com/ChurchoftheEpiphany/live/