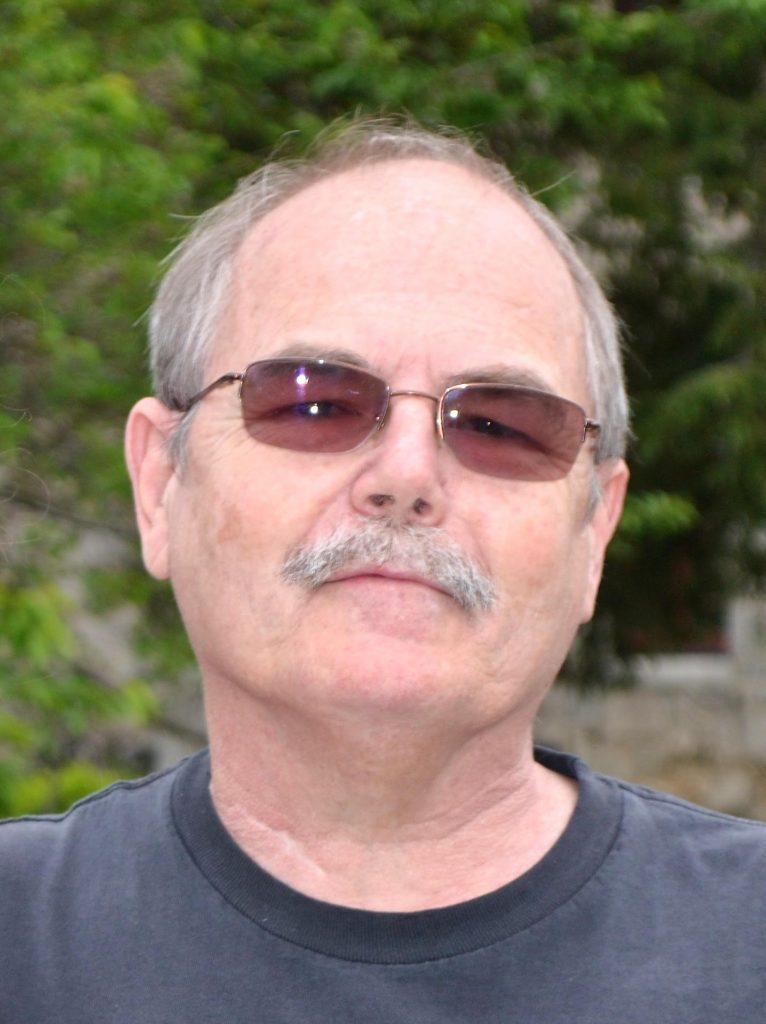 Ronnie was born to Mary Holt on June 9, 1959. Ron met Kathy while growing up in Richmond, Virginia, and married Kathy in 1982.

Active as a community volunteer and often referred to as “The cupcake man” for his custom cupcakes, he also helped in the drama department with original decorations, drawings, and variety show skits at Guardian Christian Academy. Ron’s active imagination led him to manufacture and often programmed machines to perform outside their abilities. His favorite holiday was Halloween, and he often designed unique decorations sought after by many of the kids in his neighborhood.

Ronnie enjoyed casinos, playing cards, golfing, swimming, basketball, volleyball, and bowling. He participated in Bowl America’s league where he received both the high bowler and high game awards. Ronnie earned a 2nd-degree black belt in both taekwondo and karate. He loved watching his daughter Kelley dance and was one proud dad. Ronnie was an animal lover, and there was not a dog or cat that did not love him, as well as one special bunny.

Ron passed away at St. Francis Hospital surrounded by a circle of loved ones and spiritual guidance.  He will continue to be in the hearts of the many lives he touched and positively impacted.

An announcement for his celebration of life gathering will be shared at a later date. The family is asking (in place of flowers) for donations to Richmond Animal League or The American Heart Association.