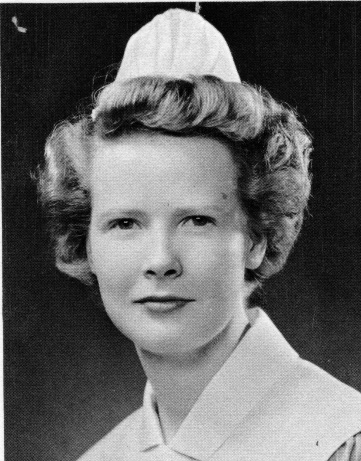 She was predeceased by her husband, Merrill; her parents, Roger and Agnes Hamilton; and siblings, David, Drusilla, Roger, Richard, Robert, and George; and her son-in-law, Benjamin Miller.

Rose earned her R.N. in 1949 from Binghamton General Hospital, and worked in a variety of roles and places during her career. One of her patients became a life long friend; Walter Morse Mott, his wife, Josephine, and sons, Webster, Daniel, and John considered Rose one of their family. Throughout their 58 years of marriage Rose’s loving care of ‘Merle’ as he lived with Cardiomyopathy was a true testament of her nursing skills. Rose generously opened her home to family and friends when they needed a helping hand, providing a place of healing for many through the years.

Contributions may be made to a charity of your choice, or Society of Women’s Health Research (https://swhr.org/donate).

There will be no formal services. Cremains will be interred in Knox Cemetery, Ouaquaga, New York at the convenience of the family.