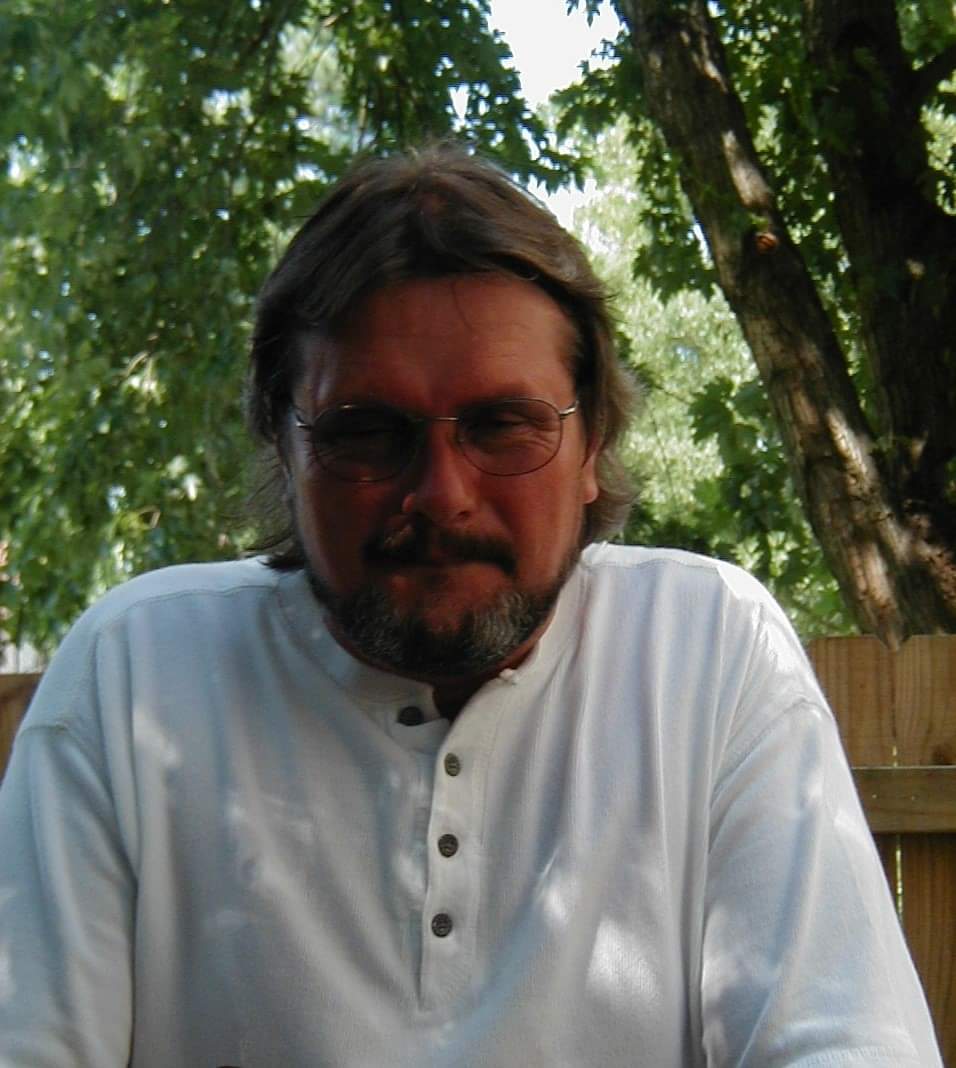 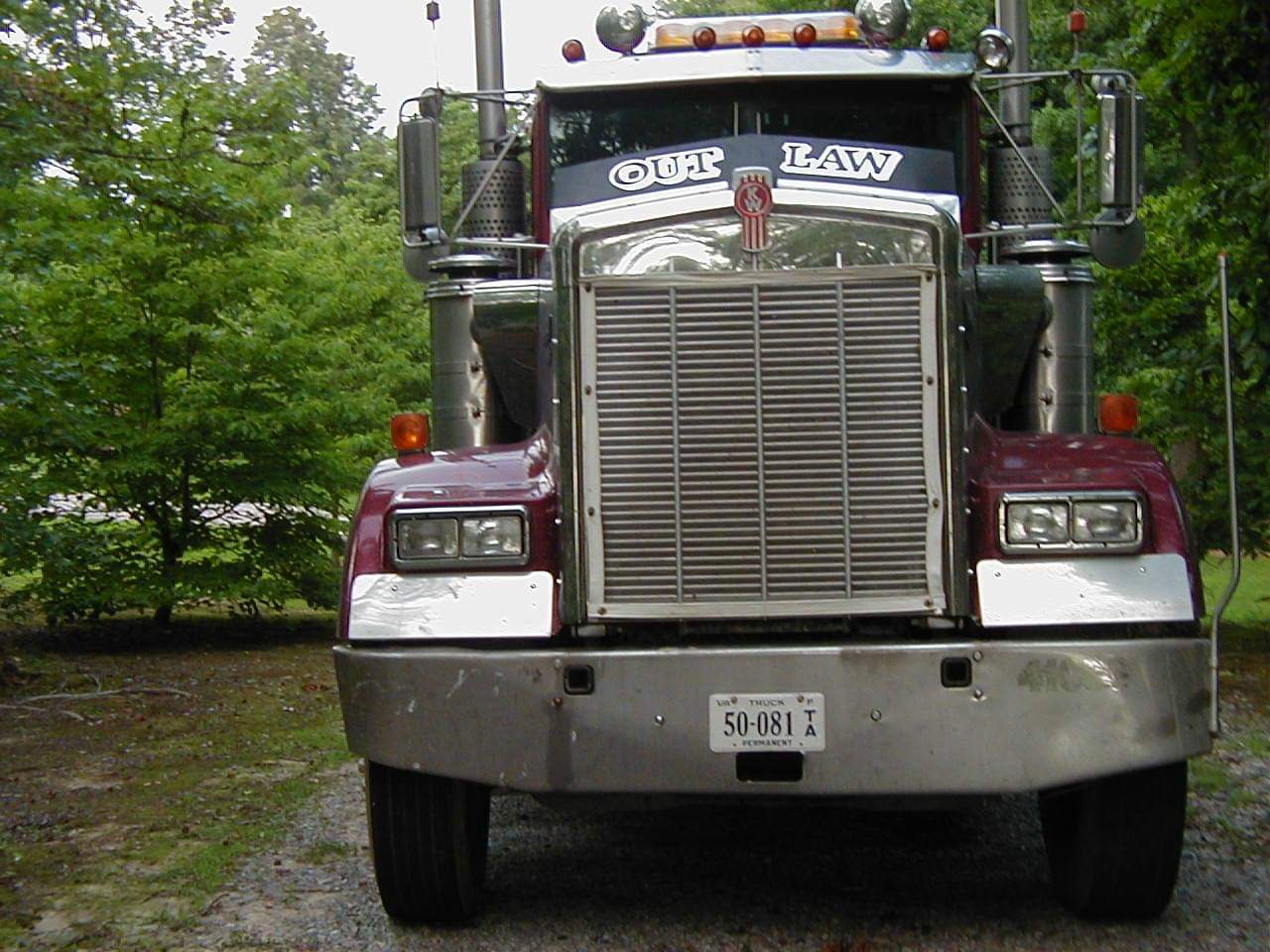 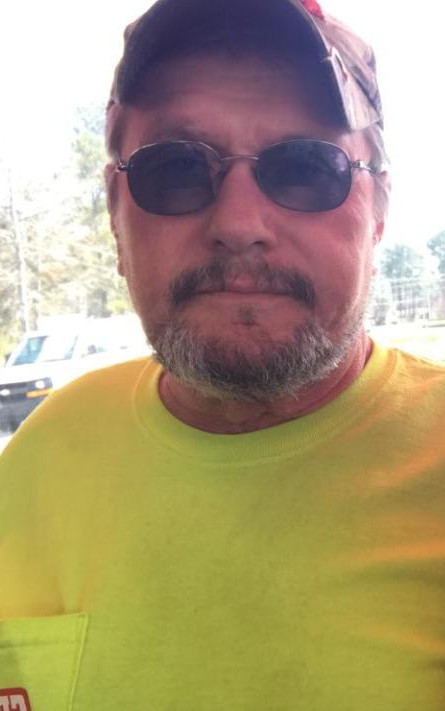 Roy S Hartless, Jr (65) of Amelia, Virginia known by his friends as “Outlaw” and his best four-pawed friend Paco passed away unexpectedly on October 25, 2020. They were taken too soon, and we weren’t ready.

He was married to his wife Dixie for almost 46 years. Some were good some were bad, but all of them were worth it!  He is survived by is only son Robert  Hartless (Vicki) and five grand children Robyn, Hayley, Nathan, Danielle (Tyler) and David. He recently received the news he was soon to be a great grandfather to Brayson, which to this he said, “this is the best day of my life! You made my day!” He was so proud of his son and grand children who love and miss him dearly.

He had two sisters and two brothers who are Deborah Merridith (Chris), Bryan Hartless (Joan) and Harvey “Pee wee” Holt. His sister Linda Taylor(Robert) and both his parents Roy S Hartless, Sr and Dorothy Holt preceded him in death.

He spent his life in a big rig hauling this or that. Low boys, flat beds, dump trucks, wide loads, over size loads, big equipment, rock, logs..it didn’t matter. He loved life in his truck and talking on his CB. He was a trucker. He was Outlaw.  He was the road the road was him.

He was a an amazing cook! He loved making and serving food when family visited. He grew the biggest vegetables in his garden. He loved music cranked up loud, especially Bob Seger and Travis Tritt, the love of a couple of good dogs, summer nights, cold bourbon, racing and Dale Earnhardt, Sr.

A celebration of his life and his loyal sidekick’s life will be planned for them sometime in the Spring.