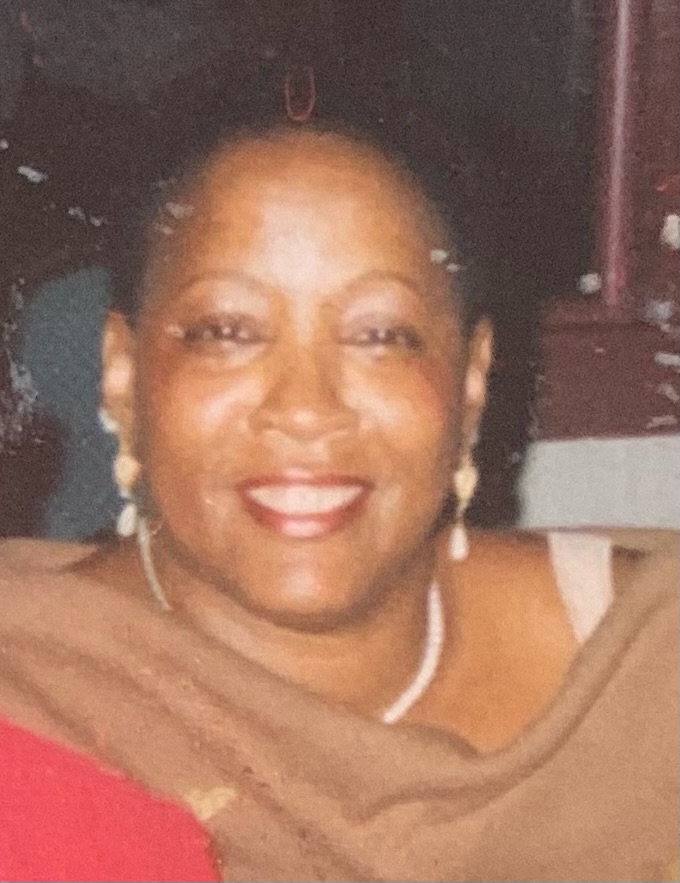 Ruby retired from Richmond Public Schools as a Teacher and Guidance Counselor.  She was a proud and devoted member of the Alpha Kappa Alpha Sorority (AKA).
Ruby was a proud stepmom to Marc, Nichelle (Shelly), and Crystal.  She loved her grandkids, Mervin (Lil Mickey), Kiara (KiKi), Milan (Poopsie Woopsie/ Troublemaker) and Aaron Jr (AJ) as her own and there wasn’t anything she would not do for them.

A viewing will be held from 5 to 7 p.m. Tuesday, August 9 at Affinity Funeral Service – Richmond Chapel, 2720 Enterprise Pkwy, Richmond, VA 23294.  A funeral service will be held at 11 a.m. Wednesday, August 10 in the funeral home chapel. Interment will follow in Forest Lawn Cemetery.