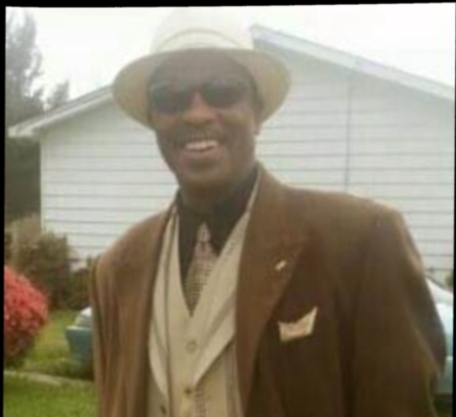 On Saturday August 01,2020, the angel of peace touched Rudolph Harper and gave him a crown of eternal life.

Rudolph, affectionately known as “Rudy” was born February 18,1954 to the late Clifton Harper Sr, and Mattie Frances Sheppard Harper.  He was a native of Chesapeake, Va.

At an early age Rudy joined First Baptist Church, Crestwood.  Rudy was a graduate of Indian River High School and attended two years of College in Va.  He joined the US Navy in 1974.

Rudy leaves to cherish his memory, his wife Bernice, his son Michael Anthony and his grandson, Ja’Michael David Harper all of Maryland.

A host of nieces, nephews, relative and friends.

*In addition to his parents, he was also predeceased by his son Little Rudy his sister, Esther Harper-Scott, his three brothers Ray, Anthony, and Chandler Harper.