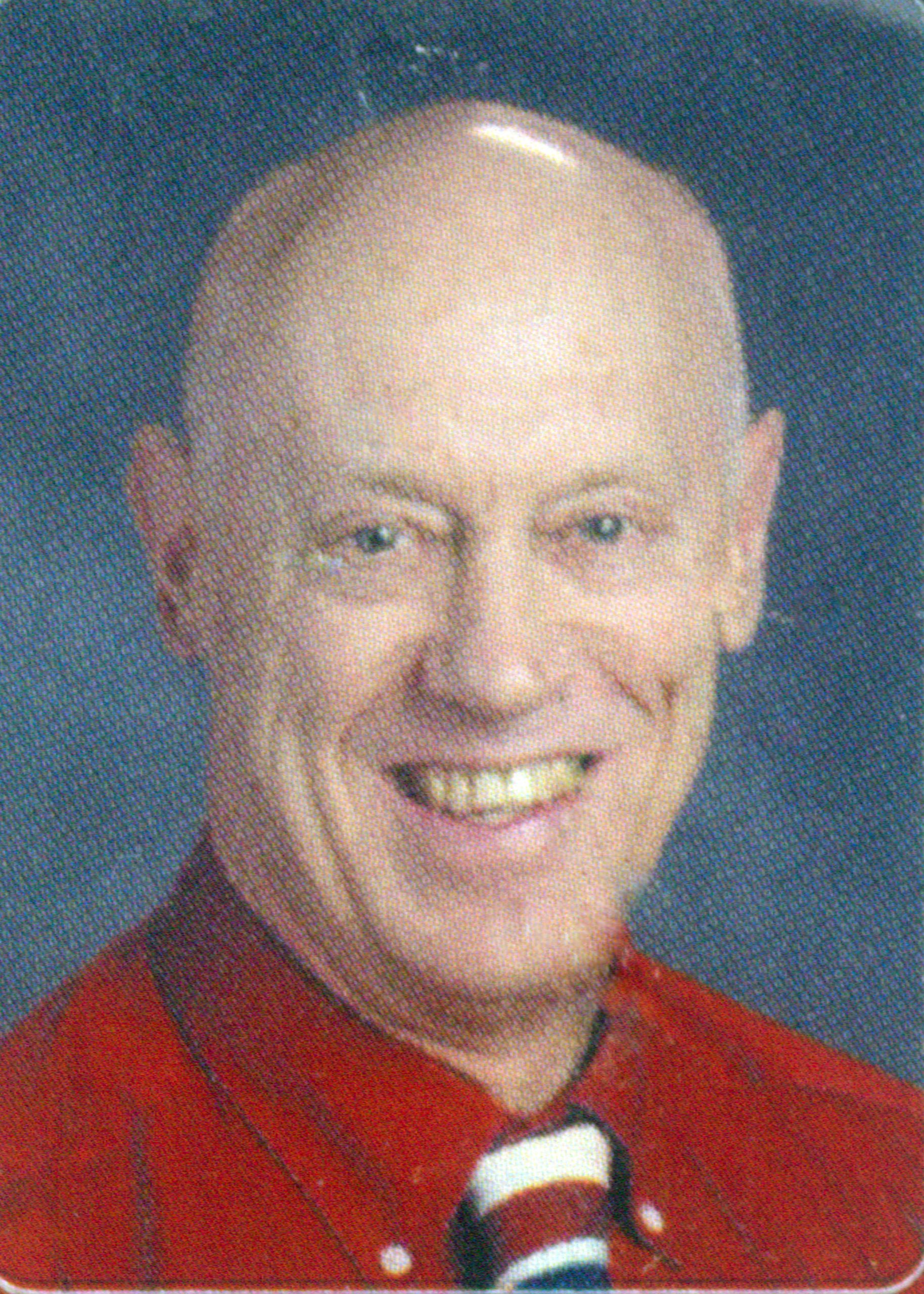 of Chesterfield, son of the late Carleton and Priscilla Leavitt, died at his home on Sunday, June 20, 2021.

Russ grew up in Natick, Massachusetts.  He graduated from Natick High School. He was on the wrestling team and was proud of his 20-second pin.  He graduated from Alfred University with a bachelor’s degree in Business and Economics. He was part of the ROTC program. Upon graduating he entered the Army as an officer. He served in Vietnam as a tank unit commander for 16 months.  Russ would wear his Vietnam veteran’s cap and would strike up conversations with other veterans. During his service in the Army, he was awarded two Bronze Stars, a Vietnam Cross of Gallantry, an Army Commendation Medal, the National Defense Service Medal, and several others.

Russ later became a bank examiner with the Federal Reserve Bank of Boston and took additional courses at Williams College. He worked in banking and later switched careers to become a master electrician. In his later years, Russ enjoyed substitute teaching in Massachusetts and in the Chesterfield Public Schools.  He was capable of teaching all subjects. Russ was the ultimate servant and wherever he lived, gladly served family, friends, and strangers.  He especially loved helping his sons with any and all projects and spending time with his seven grandchildren whom he adored and took pride in.  He will be sorely missed by those who were loved by him.

Russ leaves behind his beloved wife of 47 years, Kathleen Powers Leavitt; his son, Brendan; and his children, Elizabeth, Anna, and Caleb of Liberty, Ohio; his son, Daniel; and his wife, Amanda; and their daughters, Caitlyn, Abigail, Rachel and Julianna of Chesterfield; his brother, Paul Leavitt, and wife, Elizabeth, of McLean, Va.; many in-laws from the Powers family of Leominster, Mass., including nieces, nephews, cousins, and friends. The family will receive friends from 9:30 to 10:30 a.m. on Friday, June 25 at Grace Harvest Baptist Church, Amelia Courthouse, VA.  A funeral service will follow at 10:30 a.m. at the church. Interment will be held at noon at the Virginia Veterans Cemetery at Amelia with military honors.  In lieu of flowers, memorials may be made to Grace Harvest Baptist Church, 9821 S. Redfield Dr., Amelia Courthouse, Va. 23002, or to Hillsdale College at https://secured.hillsdale.edu/hillsdale/support-hillsdale-college.