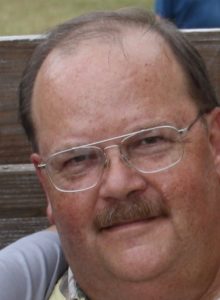 Mr. Whitby was the son of the late, Ray and Louise Whitby and grew up in Brodnax, Virginia. He retired from the Virginia Department of Juvenile Justice and also worked for 19 years at Poplar Springs Hospital. Mr. Whitby was an amateur astronomer, genealogist and poet.

A service will be held at 3 p.m. on Friday, September 13 at Affinity Funeral Service Richmond Chapel. The family will receive friends one hour prior to the service at the funeral home. Interment will be at a later date in Brodnax, Virginia.