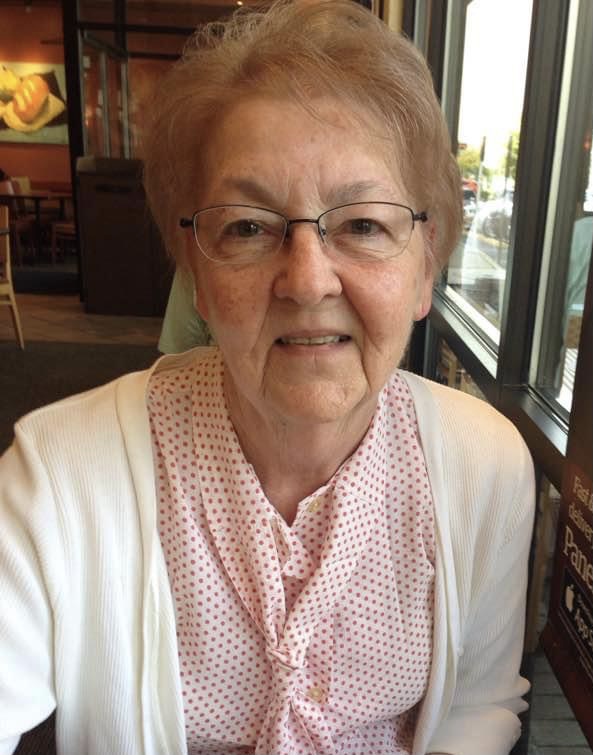 Sandra U. Smith, 79, of Midlothian VA, passed away at home on Wednesday, September 8, 2021 after a long illness. She spent her childhood in Ronceverte, WV until relocating to the Richmond area after her marriage to John W. Williams, of Covington VA. After more than 20 years with Ukrop’s Supermarkets, in several positions including deli manager, Sandra retired and went back to school at Bryant & Stratton College.  She obtained an Associate of Applied Science Degree in Information Technology, one of her proudest moments. After retirement, Sandra worked in the Blue Cross Blue Shield provider services call center at World Access for several years.

Sandra loved the beach and spending time with her family. She also enjoyed boating, gardening, sewing, painting and making banana pudding for her son in law. Sandra was also a former member of the Ladies Auxiliary of the Moose. Sandra is survived by her daughters, Amy Williams Mott (Steven R. Mott, Jr.) of Midlothian VA and Cassandra R. Williams of Chesterfield VA, her brother, Kenneth D. Underwood of Laurel MD, her nieces, Jeanie S. Louis (Joseph Louis, Jr.) of Laurel MD and Karen U. Barnes of Laurel MD. She also leaves behind four great-nieces that she loved dearly. Sandra is preceded in death by her parents, Homer S. Underwood and Eva May (Sanders) Underwood of Ronceverte WV, her brother, Charles J. Underwood of Vinton VA and her husband, Henry T. Smith of Chesterfield VA.

There will be a private burial in Ronceverte WV at a later date. In lieu of flowers, donations can be made in Sandra’s name to AT Home Care & Hospice at 8149 Walnut Grove Road, Mechanicsville VA, 23111.