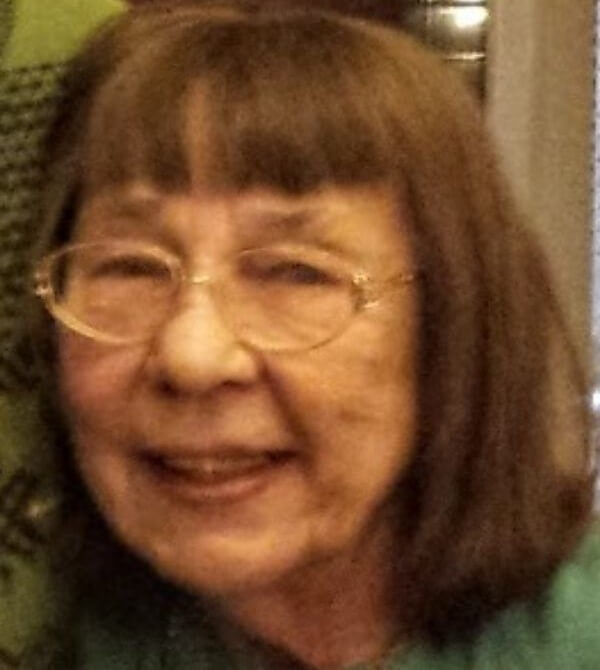 Sasha Delaney Baker, 82 of Henrico, passed away peacefully on Friday, November 2, 2018, after a quick illness. She was born to Julius and Lydia Kopp on February 10, 1936, in Poland, and immigrated to America. After serving in the Women’s Army Corp, Sasha worked for the VA health system her entire career, primarily at McGuire Veterans Hospital for 25 years. She was married to Preston Wayne Baker (1934-1978) and spent many years residing in Powhatan, VA as well as Richmond, VA, South Carolina and Georgia. She is survived by her two daughters, Janet Sue Baker of Richmond and Linda Gail Baker (Sherwood Dunn), of Mechanicsville. She had one grandson, Aidan Dunn; as well as a host of friends who will all miss her dearly. Sasha’s last wishes were to have no funeral and no flowers. She wished to be cremated and her ashes scattered at sea. A memorial service may be planned at a later date