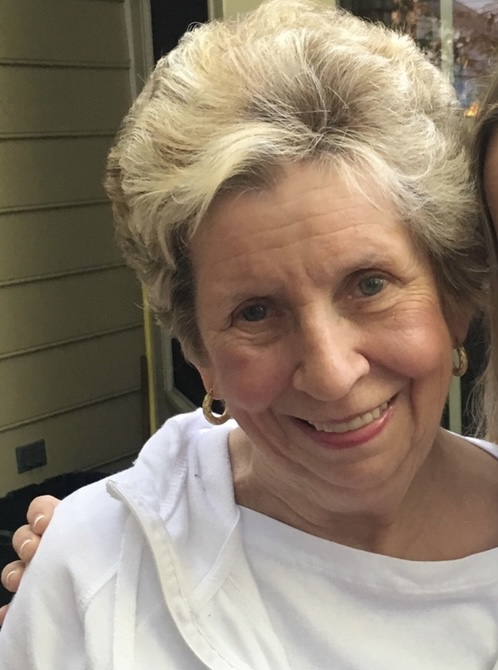 Sharon ended her 8-year battle with Alzheimer’s today and joined her father in heaven.  A native of Charlotte, N.C., the only daughter of Osborne Clay Griffin and Florence Odell Presson, she was educated at Garinger High School and Greensboro College.  Other than a brief stint in the bond trading department of Sovran Bank, her life was devoted to raising and nurturing her large extended family of five children, twelve grandchildren and a large assortment of accompanying cats and dogs which she would have gladly traded for a great grandchild.

She leaves behind her husband of forty years, Col. F. Neal Thompson, her three daughters, Kelly Elizabeth Beckner (Wendell), Jan Courtney Martin (Richard) and Melissa Clay Wood (Eddie), and his two children, Melissa Temple Thompson and Turner Jennings Thompson (Hope), in addition to the aforementioned twelve grandchildren ranging in age from 16 to 29, all so far, without any criminal records.

The family will receive visitors at their home on Friday evening from 5-8 P.M. In addition, there will be a day of remembrance, concluding with a sunset ceremony on the beaches of North Carolina on her birthday, September 8. Future arrangements to be announced.  Each year her family and friends participate in the annual walk for Alzheimer’s, held the first Saturday in November as part of her “Mimi’s Minions” team, and we thank you all for participating and contributing to this cause, that still has no cure and affects someone you know living today.

Rather than suggest a contribution in remembrance of Sharon’s wonderful life, it is suggested you seek out and say something kind and encouraging to a perfect stranger, you know, like she always did.