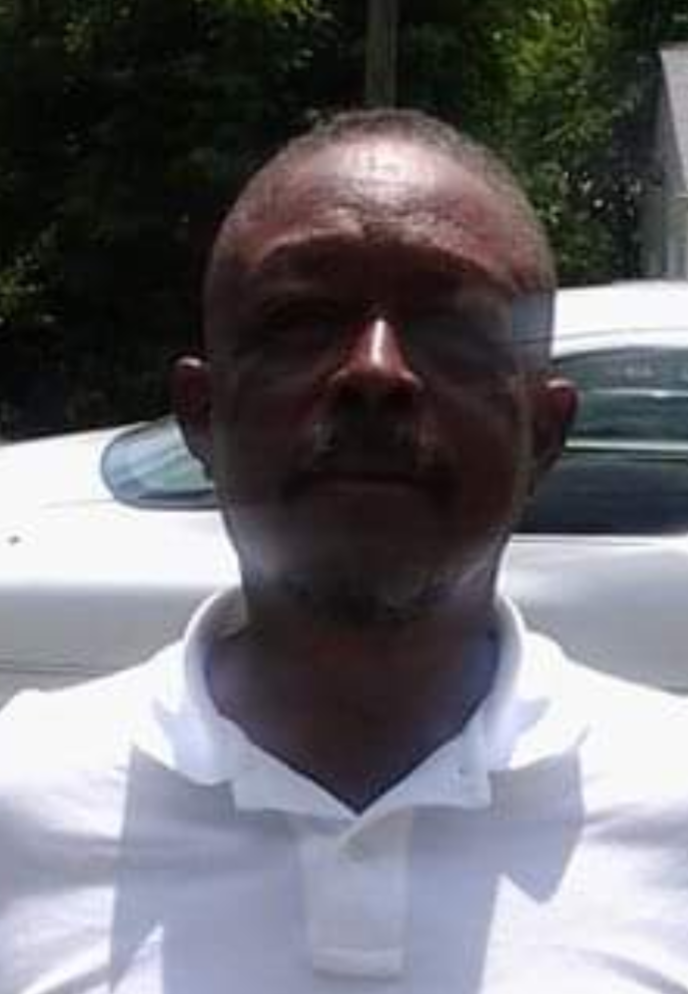 Shearld grew up in the city of Petersburg and attended Petersburg Public Schools. Following high school, Shearld became a skilled automotive mechanic and used his talents to analyze, repair, and rebuild vehicles in several states, including Georgia, as well as the District of Columbia.

In addition to his parents, Shearld was preceded in death by his only daughter, Sherry Felicia “Berry” Hobson.

Shearld is survived by two granddaughters, Saadiqah King and Deaundra Hobson, both of Petersburg; a great-grandson, D’Angelo Jones; a brother, Connie Spencer, of Prince George; and several cousins, among them, James “Chubby” Epps of Glen Allen, a devoted cousin and lifelong friend, who along with his family, helped to care for Shearld during his last months, and who will cherish his memory always.

Sherald’s distinctive eyes, his laughter, and his jovial personality will be missed by all, including a companion, Ms. Cherry Ann Harper of Richmond, and a cadre of comrades, his “good buddies on the Southside.”

A celebration in memory of Shearld’s life and legacy is being planned and will be announced at a later date.