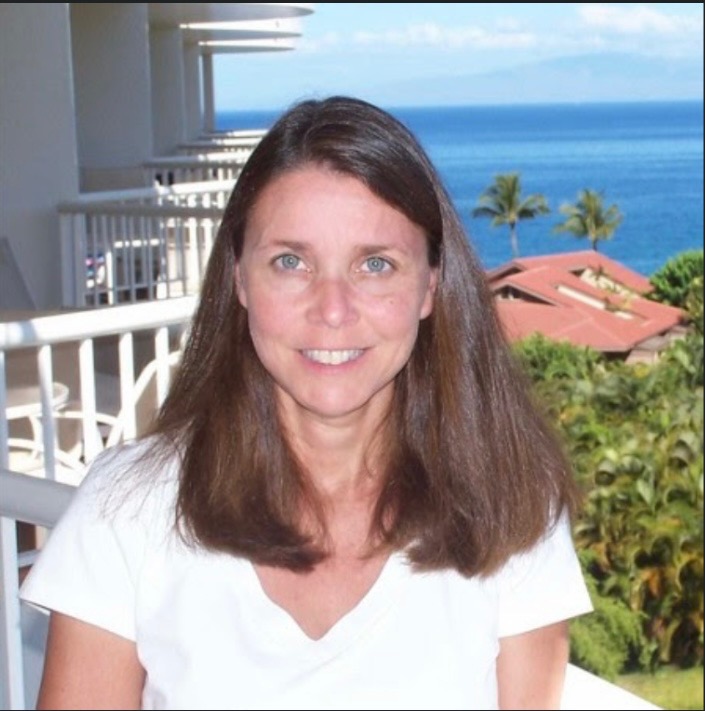 Sheri Matthews Carrico, 57, beloved wife and mother, lost her long and courageous fight against Early Onset Alzheimer’s Disease and went to join the Heavenly Father on June 28, 2022.  She was preceded in death by her father and mother, Jack and Iris Matthews of Martinsville, VA.  Sheri was a native of Martinsville, and she was married to her high school & college sweetheart, John Tyler Carrico for the past 35 years. Her proudest accomplishments are her two sons, Tyler Carrico of San Francisco, CA and Drew Carrico of Boston, MA.  In addition to her husband and sons, she is survived by her loving father-in-law and mother-in-law, Russell K. & Margaret Carrico, Sr. of Midlothian;  daughter-in-law, Kari Heavenrich Carrico of San Francisco, CA;  one sister, Jackie Matthews of Winston-Salem, NC;  sisters-in-law Tammy Willis of Midlothian, Jackie Hubbard & Sue Spires of Lewes DE, Lynn Carrico of Martinsville; brothers-in-law Charles Willis IV of Midlothian &  Russell K. Carrico, Jr. of Martinsville, numerous nieces and nephews and her beloved caregivers and close friends, Virginia Goin, Janice Chambers, and Beth Wilkerson, all of Midlothian.  The family would also like to thank the amazing team at Bon Secours Hospice for all of their care and thoughtfulness.  Sheri received her BS in Education with Highest Honors from the University of Virginia in 1987, and she immediately began working as a first-grade teacher at Maybeury Elementary School in the Henrico County School System.  Later in life she also taught elementary school in Chesterfield County.  Sheri had a lifelong passion for teaching and caring for young children. Sheri led Bible School and Children’s Sunday School classes at Bon Air United Methodist Church.  She was a passionate sports fan of her alma mater, UVA, and got married in the University of Virginia Chapel. A Celebration of Life service will be held on Saturday, July 2 at 1pm at Bon Air United Methodist Church; the family will receive friends at the reception that immediately follows the Church service.  In lieu of flowers, a tribute donation may be made to either the Alzheimer’s Association or Bon Secours Foundation – Hospice Care.