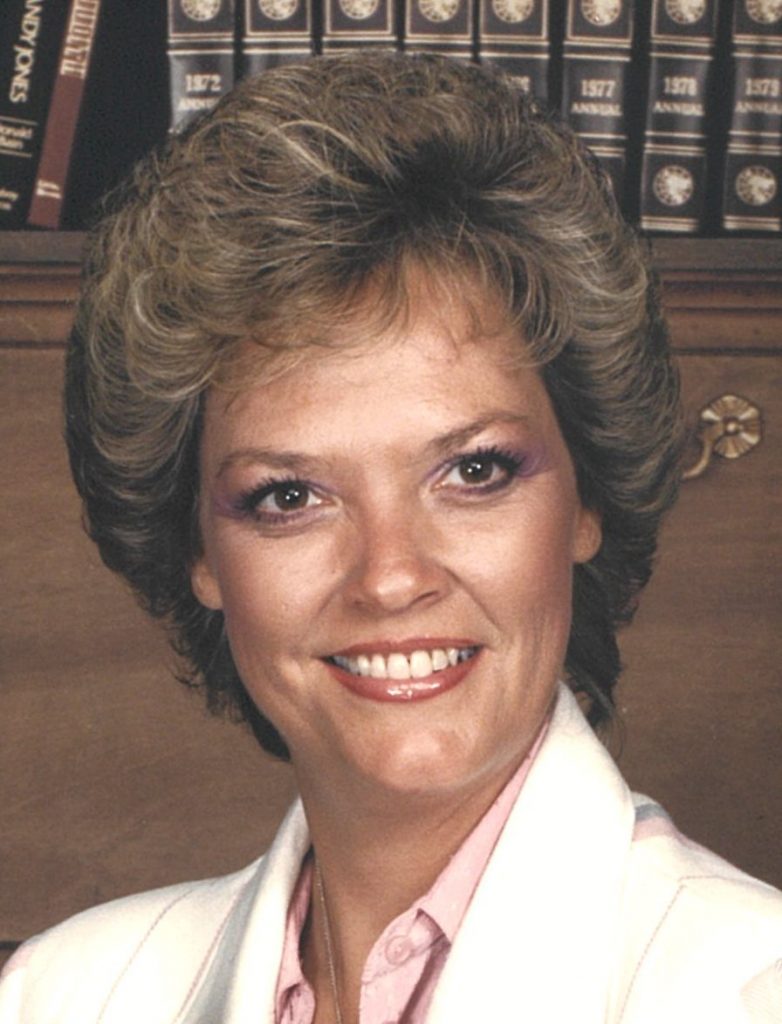 Sheryl Diane Gough, 75, of Richmond passed away Saturday, August 6, 2022, after a long illness.

Sheryl was preceded in death by her father, Woodrow Johnson Gough; and mother, Nadine Bessent Gough.

After being raised in Ophelia, Virginia, Sheryl enjoyed an exciting life, from working at Caeser’s Palace in Las Vegas, then back to the Northern Neck for ten years before moving to Jacksonville, Florida for another ten years and finally to Richmond, Virginia. Sheryl had a special love for animals, especially horses. She was especially fond of Pomeranian dogs and leaves behind her beloved “Cody.”

Sheryl’s remaining family will have a private Celebration of Life later in the Fall.