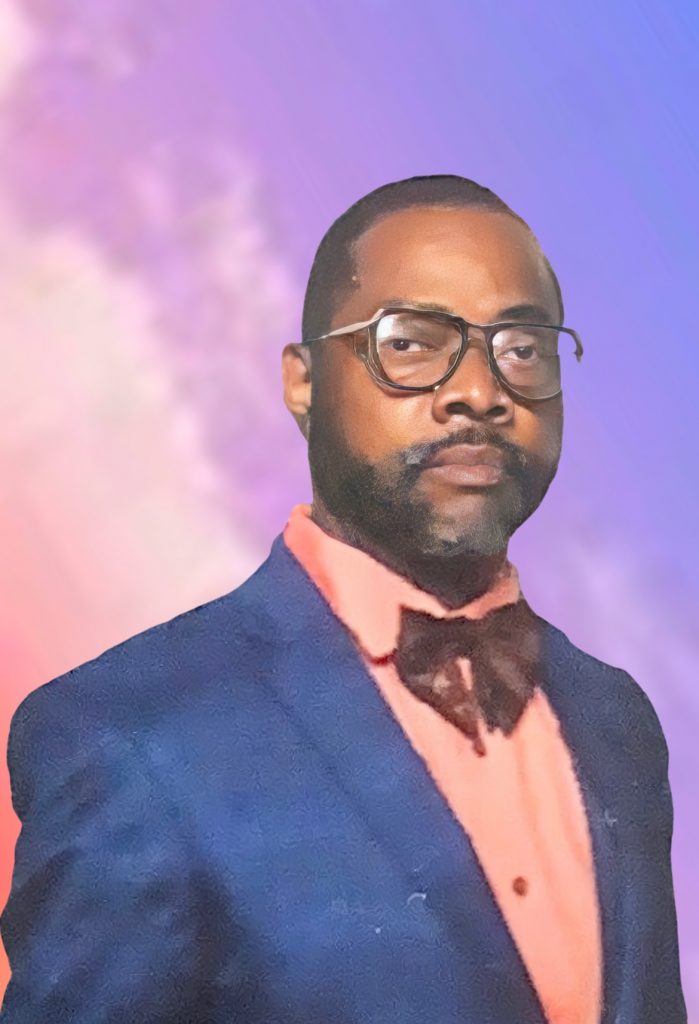 Stacey was born June 3, 1971, a third-generation Washingtonian. Stacey spent his early years in Northwest, DC. At the age of 15, he moved to Richmond where he would create a family of his own. Stacey had an entrepreneurial spirit and was always eager to learn. In 1989 he attended Virginia State University’s College of Agriculture where he studied hospitality management. A genuine self-made man, Stacey was an entrepreneur, a devoted father, brother, friend, grandfather and so much more.

Stacey’s entrepreneurial spirit led him to many business endeavors. He was an avid reader and loved expensive cars and all genres of music. Stacey also loved to travel to new destinations and spend time with his children and grandchildren. He was known for his quick wit, his infectious smile, and his charismatic spirit.