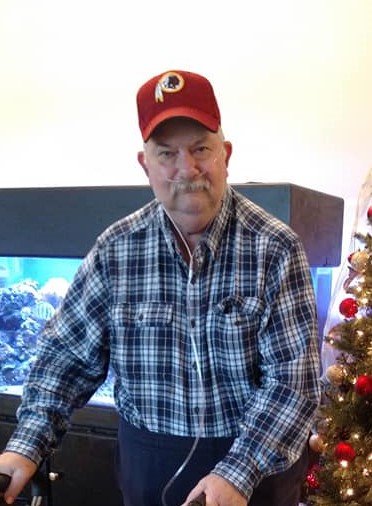 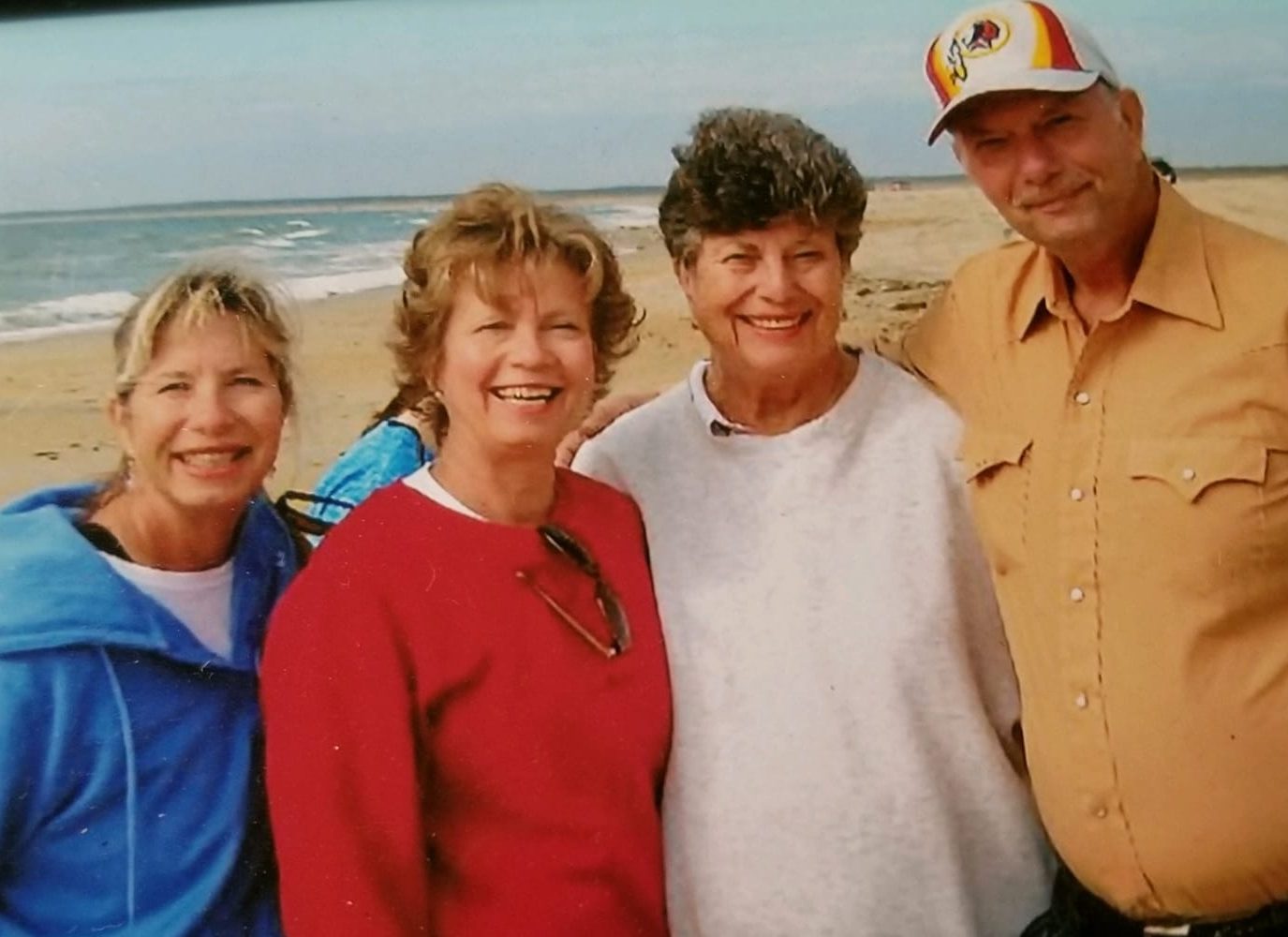 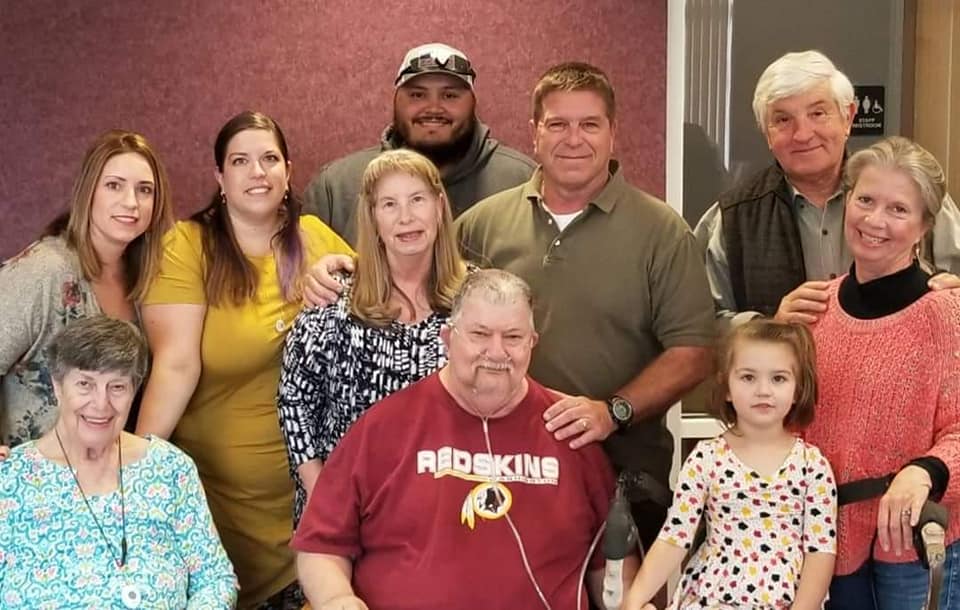 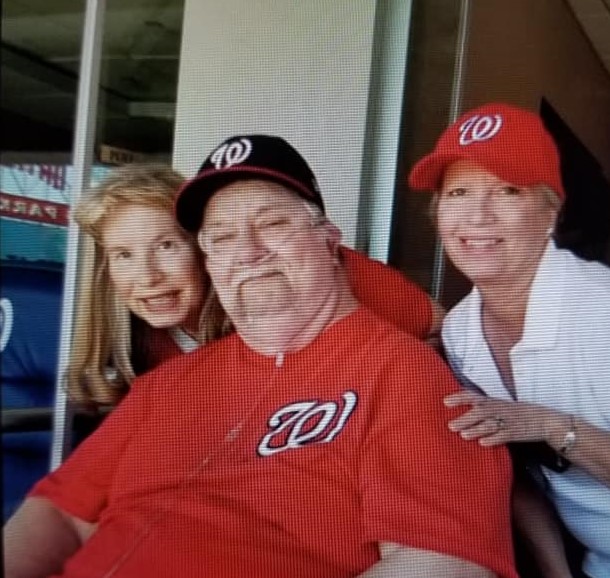 Stephen J. Koplaski, 65, went home to the Lord Monday, February 8, 2021 in Richmond, Virginia.  Having a lifetime connection with the United States Navy, Steve was born in Portsmouth, Virginia and christened aboard the USS Forrestal, where his father was stationed during his naval service.  Steve’s early years were spent traveling with his parents and sisters until the family settled in Alexandria, Virginia where Steve graduated from Hayfield Secondary School.  Following graduation, Steve embarked on his own twenty-year naval career.  He served on board several aircraft carriers including the USS Forrestal and the USS John F. Kennedy, and was stationed in Norfolk, Guantanamo Bay, and Philadelphia, to name a few.

While Steve enjoyed fishing and hunting in his early years, he was an avid sports fan especially devoted to his Washington, D.C. teams – Washington Nationals Baseball Team, Washington Football Team, Washington Wizards, and the Washington Capitals.  Attending Nats games and seeing the Nats win the World Series in 2019 were indeed highlights for this devoted baseball fan!  The family would often hear Steve cheering his team on – go Nats!!

Steve loved the Lord with all his heart. He thoroughly enjoyed his 4 a.m. Bible time in God’s Word and he loved his church family.  Having a huge heart, he regularly gave to what was needed and leftovers would go to support the local Food Bank.  Recently, Steve was a big contributor to the Manjo Children’s

Home, in the country of Cameroon, so that they could buy a van for the children.

Steve was loved by many and truly left his “footprint” wherever he went.  He made a difference in the  lives around him and is already missed by many.  His sisters especially recall their daily phone message, “Hello, it’s your brother calling, just doing the daily check in.  I hope you are having a glorious and blessed day.”  Well, we are Steve, and we wish you Godspeed… “Fair winds and Following Seas dear brother”!  We love you so much.

In honor of Steve, a short graveside ceremony will be held on Wednesday, March 3, 2020 at 1:00 pm at the Quantico National Cemetery in Triangle, Virginia.