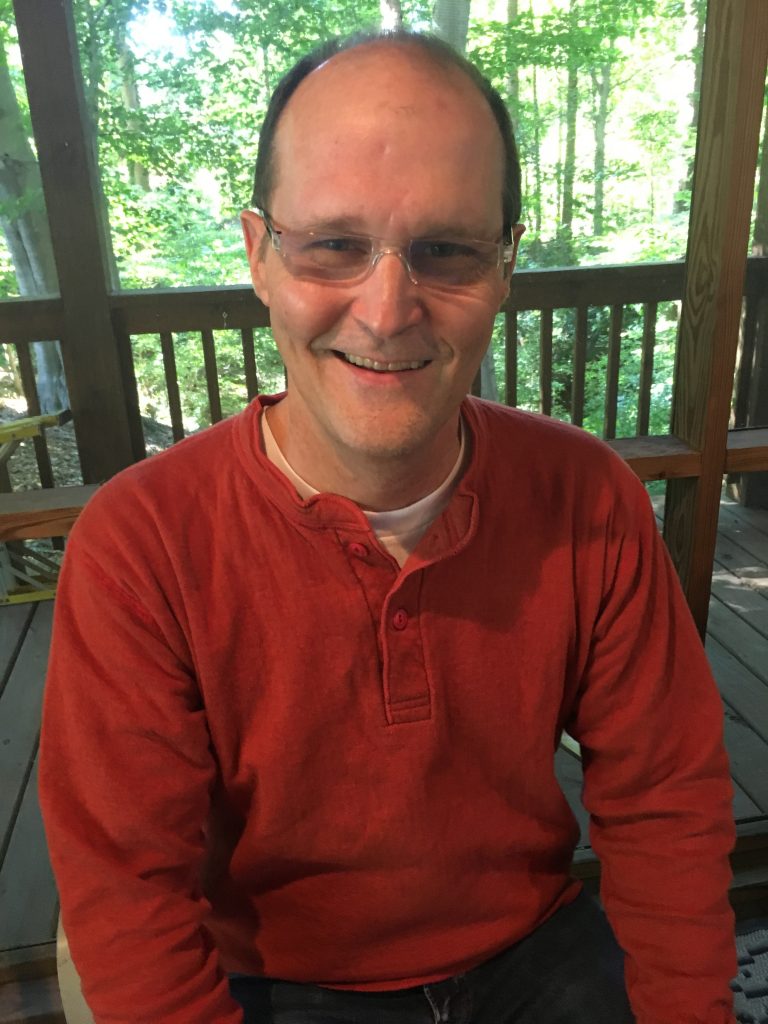 Stephen Patrick Tyndall, 53, of  Richmond, Virginia died on Sunday, July 3, 2022 at his home after a lengthy battle with brain cancer.

He is survived by his wife, Stephanie Tyndall; his parents, Pat and Linda Tyndall; his brother and sister-in-law, Barry and Sandy Tyndall; his in-laws, Floyd and Joyce Mays, who considered him as a son; his sister-in-law, Patti Adams and her husband, Matt Adams; five nieces and nephews; and one great niece.

Stephen will be missed every day.  A memorial service will be announced at a later date.  Stephen’s wish is that any contributions should be made to Samaritanspurse.org.