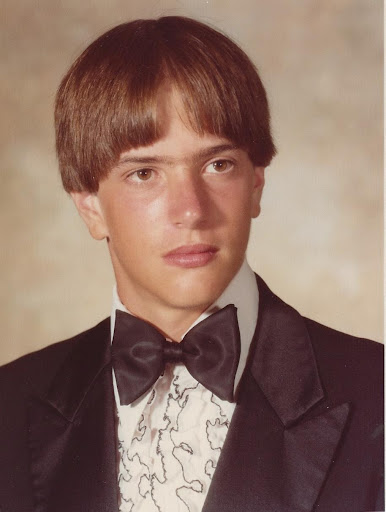 He was the beloved son of Avis and Harrison Eacho, Jr.  His father died on November 2, 2014.  He is survived by his mother, Avis; his brother, Hank Eacho (Donna); his sister, Jill Gilbert (Mike); and his nephews, Andy and Kevin Gilbert.

Stephen attended VCU, majoring in criminal justice, and was a fan of the Washington Redskins.  He was a former member of the Central Virginia Football Officials Association.

Sincere thanks to the King William Rescue Squad and the Sheriff’s Department for their diligent assistance.  If anyone would like to remember Stephen, a contribution to the KW Rescue Squad would be deeply appreciated.

A private memorial for Stephen will take place at a later date.