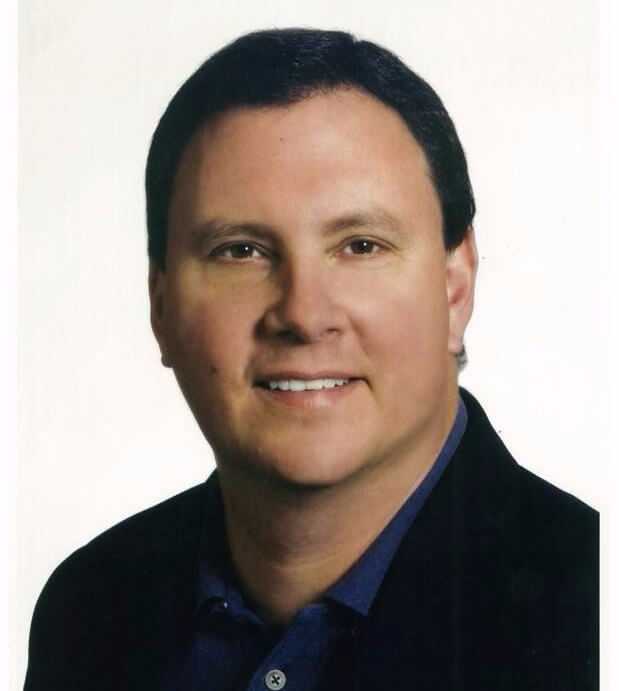 Stephen “Steve” Black, 58, of Richmond, passed away peacefully on April 1, 2017. He was preceded in death by his father, Leonard Black and his beloved chocolate labs, Choca, Annie and Ursula. He is survived by his long-time companion, Susan Taylor; sister, Barbara (David); brother, Gary; mother, Dolores Black; nieces, Martha and Anne Baskwill; and nephew, Watt Taylor. Steve was a talented middle distance runner for Penn State “800 U”, an avid self-taught musician and enthusiastic actor, whose works ranged from John Adams the miniseries, to many episodes of Investigation Discovery, to local roles as George Washington. A memorial service will be held at St. Bridget Catholic Church on Friday, May 19 at 11am. In lieu of flowers, donations may be made to www.lab-rescue.org