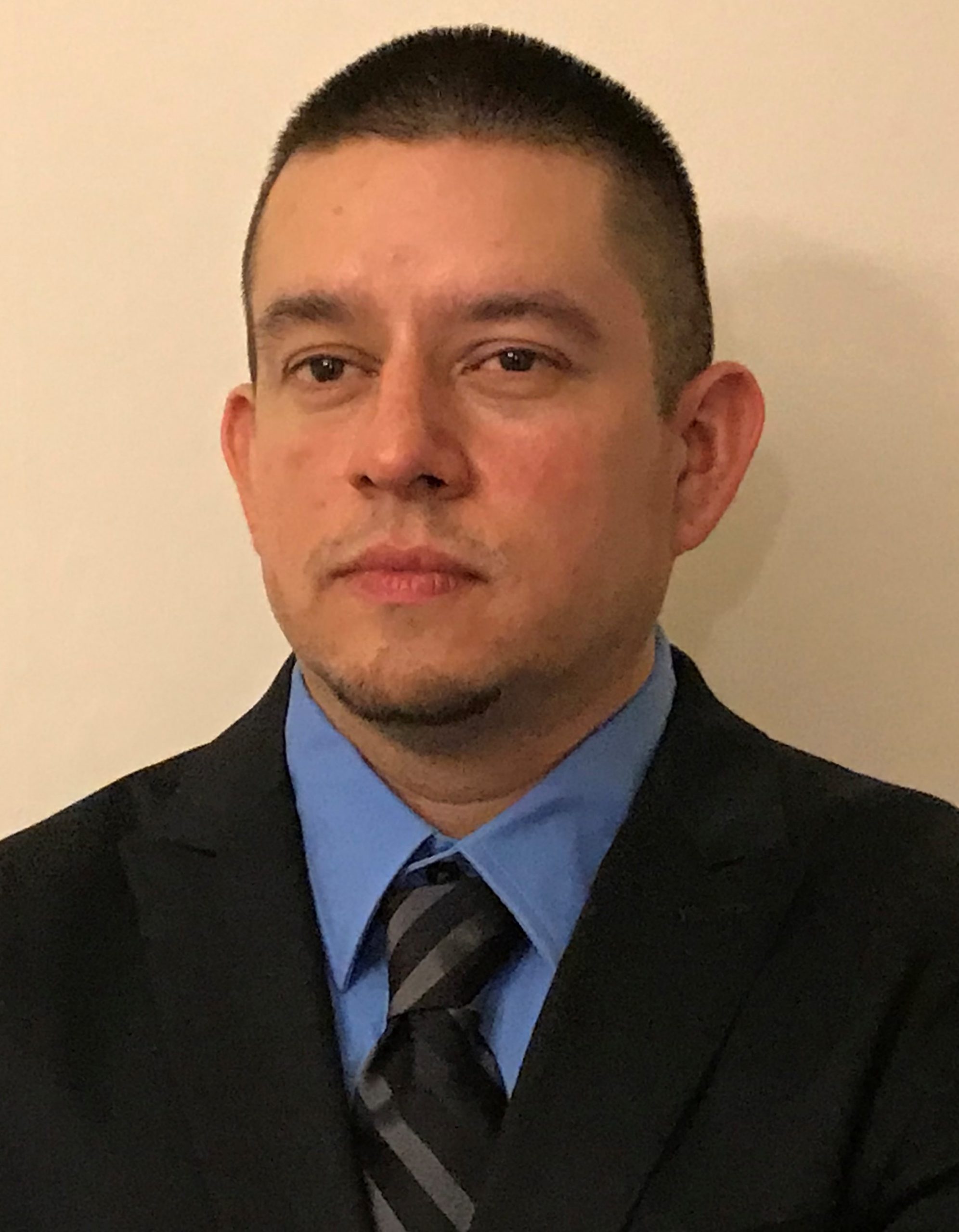 Steven, a man of integrity and who was excellent at everything he did, was born in Chicago, Ill., spent most of his childhood in Maine, and later settled in Virginia where he spent his last days at Memorial Regional Medical Center. This unique obituary is written from the collected memories of his loved ones.

FAMILY LIFE: Steve was so proud of his two children, Brianna and Riley. He loved all movies and music and would often play “guess that song” with his daughter, Brianna, and they liked to suggest movies to each other they would later watch together. Watching movies and playing games with both Brianna and Riley were regular and favorite occurrences. He would take Brianna everywhere he went; many times to feed and care for their family friend’s chickens or on daddy-daughter dates and general sightseeing. Steve would always have Brianna and Riley join him working outside as often as he could just like how he grew up.  He also made many memories in the kitchen teaching his son, Riley, how to cook and teaching weapon safety while doing target practice, and an all time favorite, shooting off toy rockets.  Steve liked things neat and in order, his family would often look out the window in the middle of winter to find him washing his truck in freezing temperatures.

PERSONALITY: He loved all animals and would help feed them or build things for them with Brianna and Riley to get the animals through winter. He was such a kind and generous soul, there wasn’t anything he wouldn’t fix or make or go out of his way to help others. He lived everyday like his last, never caring what anyone thought of him and loved helping out family, friends and strangers alike. He never had anything bad to say about anyone unless, of course, they were acting stupid. When not working he enjoyed birdwatching, nature, going to the gym, and tinkering with anything he could get his hands on. Although he was all about staying healthy later in life, he still loved sweets and candy, specifically Skittles and Sour Patch Kids. He was a well known prankster and could make anyone laugh and always did so, lightening the mood anywhere he went. Any person who ever met him was extremely fond of him. Steve was a devoted and caring father to his two children and spent as much time with them as he could.

EARLY LIFE: His older siblings have many many fond memories of little Steve. He was extremely close to them growing up and was always excited to be doing everything they were getting into. Steve spent countless hours exploring the woods with them and they even taught him how to throw darts! As the story goes, he may have missed the target and found his brother Matthew … twice! Not sure if it was bad aim for being so little or great aim for being, well, his talented self.

From age 6 he grew his incredible work-ethic and learned many valuable life lessons as he worked tirelessly at his family farm, tending to the animals and 2-acre garden as well as cutting/splitting wood and tapping trees for maple syrup. He had a way with animals, teaching his white german shepherd, Casper, every trick in the book as well as his pet bird, a black-hooded nanday conure, Tampico, how to headbang.

Steve grew to love all food, well, all food except for peas … he had an extreme dislike for those gross little green balls you couldn’t eat with a fork and that served no purpose in life. His favorite food was his Dad’s specialty: pierogi, which the entire family made together every holiday season, making hundreds to share with family and friends. Steve excelled in school, skipping grades several times and was extremely valuable on every team he played. His talents ranged from origami and archery to rebuilding engines and academics. You would have called him most likely to succeed.

WORK LIFE: He began his working life as a masonry apprentice in the family business at a very young age, later held high positions in the concrete industry and finally followed in his Dad’s footsteps as an entrepreneur, calling his own shots. He was well known to his business clients for the quality of craftsmanship, perfectionistic tendencies, and pride put into any project he completed. He was extremely hardworking,  knowledgeable and no task was too big or small.

A Celebration of Life will be arranged at a later time.

In lieu of flowers, donations may be made to Venmo account: @SDrakeKids to assist with future expenses for Steven’s children. If you wish to make a donation but don’t have a Venmo account, please reach out to Steven’s family for an alternative method.