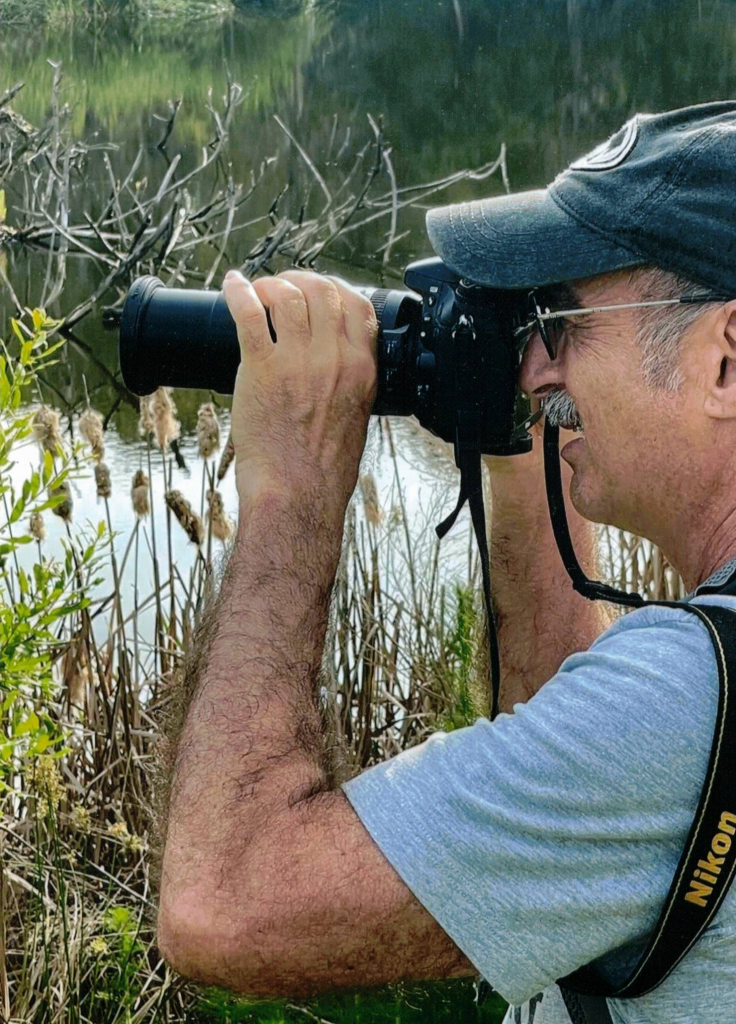 It is with the deepest sadness that the family of Stuart Eisenberg, of Bon Air, VA, announces his passing on June 7, 2022. The cruelty of glioblastoma is unforgiving, taking him far too early, just five months after his diagnosis.

He was born on August 2, 1954, in Philadelphia, PA to the late Hubert and Leah Eisenberg. Stu is mourned by Martine, his wife of 44 years, and children Noah Eisenberg, Jenny Eisenberg, and Casey Meyers (Adam) and his two grandchildren, Ella and Jack Meyers. He is also survived by his sisters Berna Pauker (Larry), Gwen Forman (Louis), and many nieces, nephews, and cousins.

Having met 50 years ago as freshmen at Penn State, Stu and Martine gained lifelong friends that year. His Penn State family has embraced him with their love and have traveled to visit with him during his final days.

Stu held BS degrees from Penn State and Widener Universities and a master’s degree from VCU. He worked his entire nursing career at VCU, first in the Pediatric ICU and later in the Surgical Trauma ICU, retiring after 38 years of service to the institution. Alternately called Stu Daddy, Stupendous or Stubeedoo by VCU friends, he mentored many new staff members over the years who attended “Stu School” for their orientation. He was genuinely touched by the outpouring of love that his VCU family showered him with during his illness. The kindness and dedication of his VCU friends has been a comfort to Stu and his family; they also express their gratitude to Stu’s VCU team at the Massey Cancer Center.

A lover of music, Stu enjoyed a good live concert. He had eclectic tastes, but the Grateful Dead definitely had most-favored status with him and in his vast music collection. He was an avid photographer who saw the unusual in objects and nature, often capturing what others hadn’t seen. He looked forward to his annual August vacations to Brigantine Beach in New Jersey, and he enjoyed planning his next big adventure. Highlights of his travels included four trips to Hawaii to visit with dear lifelong Hawaiian friends; a road trip with Noah that included a game at Fenway Park; two cross-country road trips to California—first with Casey, then with Jenny. He achieved his goal of climbing Yosemite’s Half Dome in 2018 with Adam. Stu retired in 2019 and had hoped to spend much of his retirement traveling. Two wonderful trips with Martine, one to a music festival in Jamaica and one on a cruise from Costa Rica through the Panama Canal, were taken before COVID put travel on hold indefinitely. A terminal diagnosis robbed him of the retirement he had dreamed of.

Please consider donating in Stu’s name to either the VCU Massey Cancer Center or the Darren Daulton Foundation, which provides financial assistance to those who suffer from malignant primary brain tumors.

A memorial service will be held at Affinity Funeral Service at 2720 Enterprise Pkwy, Richmond, VA 23294 on Sunday, June 12 at 10 am, with a celebration of Stu’s life following the service.

Click Here to View the Livestream Service for Stuart Eisenberg