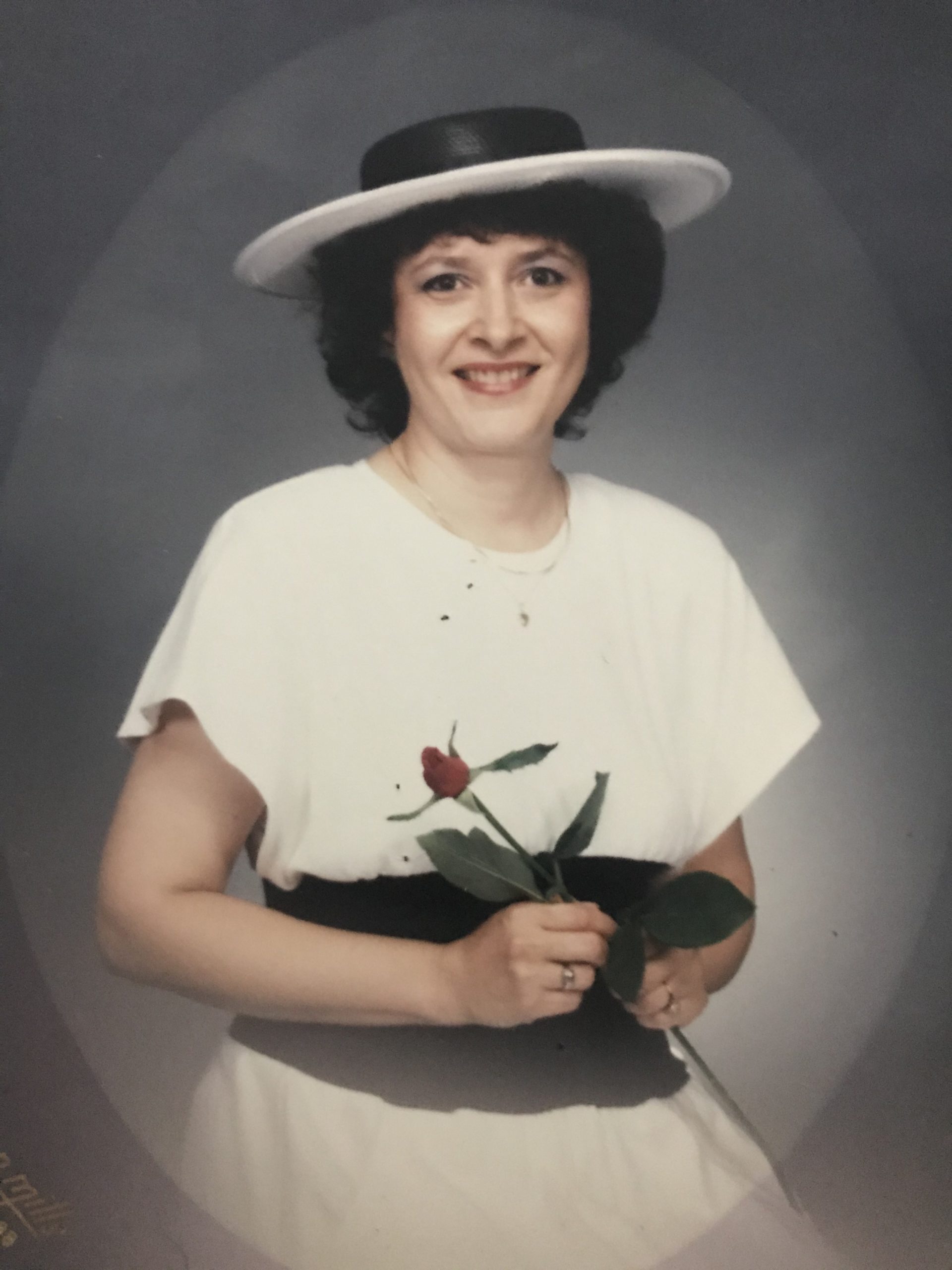 Susan Hickoff was born in Williamsport, PA on June 16, 1944 to James Glenn Hickoff and Clara Elizabeth Arp. She was an only child but had a large extended family. She married Charles (Chuck) Roth, Jr. on August 8, 1964 and they soon moved to Bellefonte and had two children, Scott and Christine.

She was a dedicated mother and homemaker and made sure that any job she found outside the home would allow her to always be available for her children.  In Susan’s view, that was non-negotiable. She was an excellent seamstress, a couponer/refunder and worked as a secretary at the school her children attended.

Susan loved to dance and entered many disco competitions. After her divorce from Chuck, she became a very successful Mary Kay sales representative and later married Bill Fairing, moving to Norristown, PA. Christine and her daughter, Jasmine (Jaz), moved in with Susan for several years and so began an extremely close relationship between Jaz and her “Didi”, as Jaz liked to call her.

After Susan’s divorce from Bill, she opened an Auntie Anne’s franchise and proved to be extremely successful!  So successful that corporate asked her to open up several stores in new markets that Auntie Anne’s was looking into. Her love of dance led her to choose Houston, TX because she had taken up country western dancing and loved the idea of living in a city where people from all over the world lived. Susan spent almost 20 years in Houston, where she was an avid ballroom dancer and had a huge circle of friends, before moving to Richmond, VA to be closer to Scott and his family.

Family was extremely important to her and she had many friends, some of whom she had known most of her life. Her health started to suffer and ultimately, she was diagnosed with lung cancer, which took her life on Sunday, August 23, 2020. She had wanted to quit smoking at many points in her life and was successful several times for a few months, but unfortunately, she was not able to quit entirely. Lung cancer also took the life of her first husband, Chuck.

We will be having a virtual memorial service for family and close friends. Susan requested no donations to organizations or causes.  However, Susan was a woman of action and as a person who had the courage to walk onto a dance floor time and again, her wish is that we get up and out of our chairs (you know she used more colorful language} and ask that you exercise your right to vote and in Susan’s words “get the carnival man out of office.”

Lastly, Susan loved a fancy cocktail, rusty nail being her favorite, so in honor of her, please enjoy a fancy cocktail and say cheers to the gal who liked to have fun and make big plans.