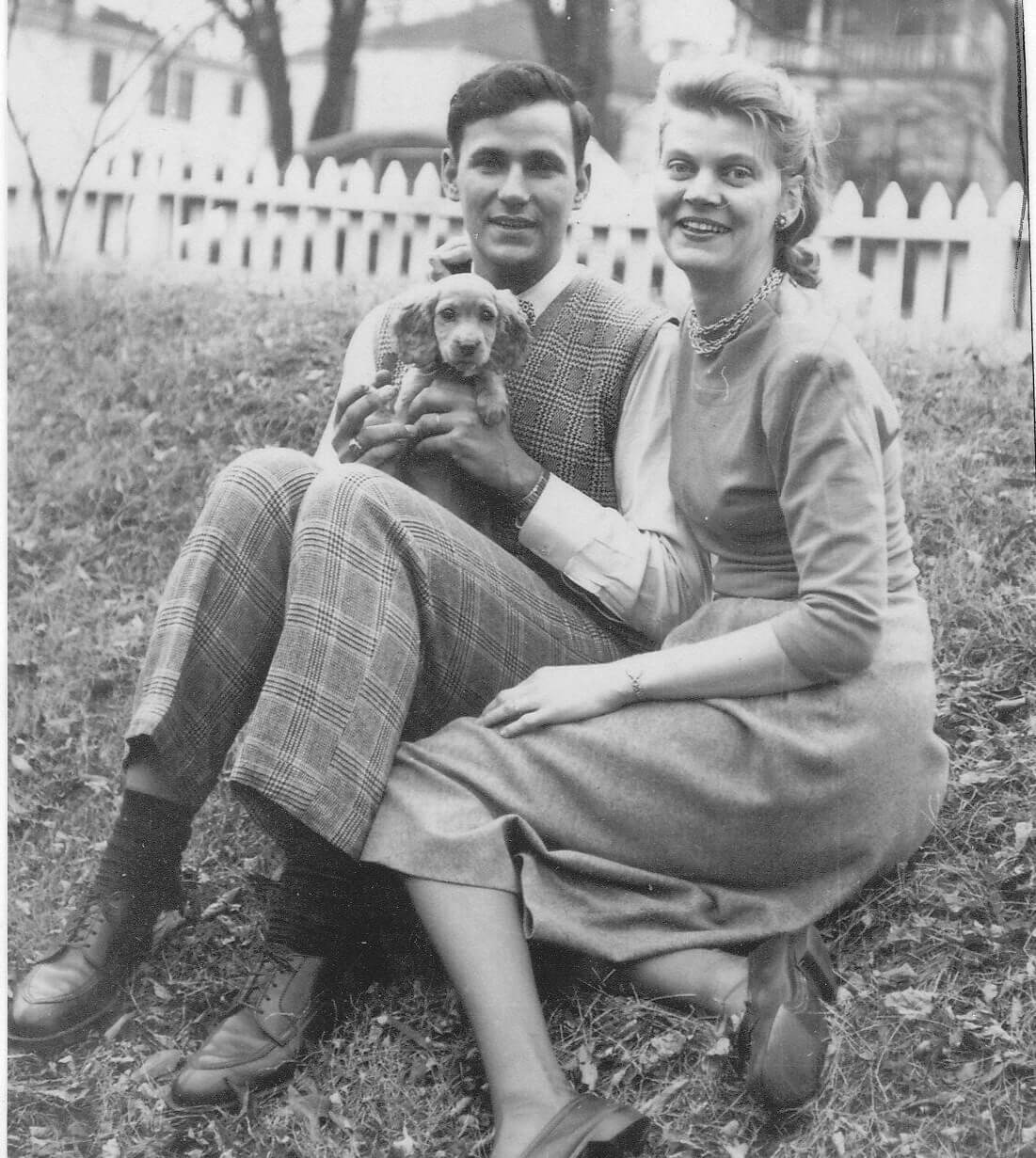 Suzanne Snider Snow passed away peacefully on January 12, 2017 after living a life of devotion to her family. She was 96. Born in Cambridge, Massachusetts on June 19, 1920, she was the daughter of Henry Justus Snider, Jr. and Roxana Cushing Snider. Her mother, whom Suzanne lost shortly after birth, was a graduate of the Boston Latin School. Her father Henry described Suzanne’s mother Roxy as “a thoroughly lovely person. Aside from her unquestioned good looks, she possessed one of the most equable dispositions I have ever encountered, and was fair-minded to a marked degree. She was a joy to both eye and spirit.” Mother and daughter are now reunited.

Suzanne graduated from Needham High and met the love of her life, Alabama-born Victor Donald Snow, Sr., on a blind date while he was in graduate school in electrical engineering at MIT. They married in 1949 and had four boys and a baby girl. She adored Victor’s sisters, Dot and Gin, and embraced Southern hospitality in Birmingham, Chattanooga, Greenville, Florence, and Richmond. In 1999, Sue and Vic renewed their vows for their 50th Wedding Anniversary. They were married nearly 56 years until Vic’s death. Suzanne loved to paint, write, and read. She was class poet at the Choate School and penned poems to the very end. Her final poems were “Happiness” and “The Picture,” the latter to the one photo of her mother on the wall.

Suzanne loved all animals, particularly dogs. She gave generously to protect animals from neglect and abuse. Suzanne is preceded in death by her husband, her son, Victor Donald Snow, Jr., her brother Cushing Bosworth Snider, and her grandson Daniel Dusenbury Snow. She is survived by sons Stephen (Marlyn), David, Stuart (Susan), daughter Nancy, grandchildren Wesley, Jessica, Jacqui, Jennifer, and Dustin, great grandchildren Sadie, Eddie, Henry, Jackson, Luke, Lucy, and Hazel, nieces Carole Snider McDermott and Ginger Tidwell Walker, and nephew Wilson Thurman Tidwell, Jr. Suzanne was a great lady and will be forever missed. Final arrangements are by Affinity Funeral Service. A celebration of life will take place in her birthday month. In lieu of flowers, the family requests that donations be made to the Richmond SPCA, 2519 Hermitage Rd, Richmond, VA 23220 or a favorite animal charity.