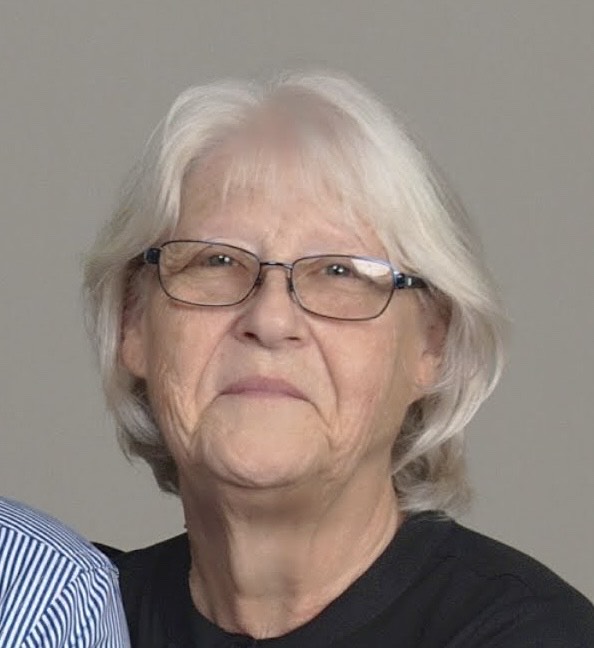 She is survived by her husband, William; their daughter, Lori; their son, Derek; and four grandchildren, DJ, Dusty, Connor and Alex.  She is also survived by her five siblings, Shirley, Sheri, Kathy, Chris, and Jamie; several nieces, nephews, and many friends.

Terri moved from Hampton to Richmond and started her career with the Bank of Virginia in 1970 where she and William first met. Terri later moved to Central Fidelity Bank for 13 years becoming a Vice President and Branch Manager. In 1987, she left the bank and joined William in forming their own company in the Meadowdale area for 34 years then expanding into a network of several more storefronts in the surrounding area.

Terri was a beautiful soul who spread joy and happiness to those who surrounded her.  She will be missed tremendously and will hold a place in all our hearts.